We all have that braggadocios, dick-swinging, knucklehead of a friend who thinks his penis is really that much more special than everyone else’s situation. The reality, as you’re about to find out, is that their penis really isn’t anything to brag about. Here are the men who actually set world records in the field of penis and penis achievements.

While you won’t find this particular record in the official Guinness Book of World Records, Japan’s Masanobu Sato took the world title at the annual San Francisco’s Masturbate-a-thon 2009 (yes, it’s SF, so of course it’s a thing).

Sato rubbed one out for an unfathomable 9 hours and 58 minutes, beating his own previous world record by 28 minutes. To put this in perspective, Sato could have masturbated throughout all three of the original Lord Of The Rings movies and he’d still have an hour to go!

Most prolific sperm (fathered the most children)

Let’s ignore the familiar legend of Genghis Khan and stick with the modern to avoid sparking any historical controversies. It simply was too common for rulers of the misty past to claim hundreds — even thousands — of concubines (Emperor Xuanzong of the Tang Dynasty? 40k).

While Russia’s Feodor Vassilyev claimed a total of 69 naturally-birthed children, scientist Bertold Wiesner is credited with having fathered 1,000 (a thousand) children by donating sperm at his wife’s — Dr Mary Barton — London fertility clinic.

The clinic was one of very few to offer artificial insemination for women whose husbands were impotent or infertile in the 1940s, and the times also made it difficult to find good men willing to do the act of donation (doing the thing into a jar). As a result there was little sperm and a lot of women wanting their share of it, and they bent the “100 children per man” rules juuust a little bit.

The children are called the “Barton Brood” and seem to have done very well, with many rising to become scientists and eminents in their own rights, but because of the secrecy mandated by the society and times of their conception, few realize the truth of their lineage.

They were looking for donors from a certain social class — a social class that in Forties England was unlikely to agree to take part in such a grubby and amoral exercise.

As a result, the couple ended up recruiting donors from among their own acquaintances, often from the medical or scientific community.

Even so, the number of men willing to help were few. The clinic claimed to have set an upper limit of 100 children per donor (current rules allow donors to father children with no more than ten women).

But what is now clear is that this limit was breached with abandon — and not just by Wiesner.

Most women consider a 6.4 inch penis the perfect length—multiply that number by 3, and you’ve entered the realm of Mexico’s Roberto Esquivel Cabrera. The unofficial record holder for World’s Largest Penis, Roberto has a dick that measures an astonishing 18.9 inches and weighs 2.2 pounds.

This dude is pretty much rocking two whole Chipotle burritos below his belt. It does not, however, work properly.

Somebody call Viagra and get Ramjet Raqhav a sponsorship! At age 96, India’s Ramajit became the world’s oldest father when his 52-year old wife gave birth to their second son. He somehow ended up becoming a PETA ambassador.

King Merneptah, after defeating the Libyans in battle, had his army chop off and collect 6,000 penises — crowning Menephta as the World Record holder for Biggest Penis Collection. That’s a whole lotta’ dick, but rest assured it was strictly necessary — how else are you going to count your foes?

An inscription on the Athribis Stele, now in the garden of Cairo Museum, declares “His majesty was enraged at their report, like a lion,” assembled his court, and gave a rousing speech. Later he dreamed he saw Ptah handing him a sword and saying “Take thou (it) and banish thou the fearful heart from thee.” When the bowmen went forth, says the inscription, “Amun was with them as a shield.” After six hours the surviving Nine Bows threw down their weapons, abandoned their baggage and dependents, and ran for their lives. Merneptah states that he defeated the invasion, killing 6,000 soldiers and taking 9,000 prisoners. To be sure of the numbers, among other things, he took the penises of all uncircumcised enemy dead and the hands of all the circumcised, from which history learns that the Ekwesh were circumcised, a fact causing some to doubt that they were Greek.

Biggest penis in the animal kingdom

The animal kingdom’s biggest penis belongs, unsurprisingly, to the largest animal: the blue whale. With an average penis length of 2.5 meters (8 ft 2 in) to 3 meters (9.8 ft), blue whale penis is so majestic that it has an entire Wikipedia page dedicated to it.

But keep in mind, that’s just the average length. Just as with humans, you get really impressive outliers. Consider this specimen: The Icelandic Phallological Museum has a portion of a blue whale’s penis measuring 170 cm (67 in) long and weighing 70 kilograms (150 lb), which Iceland Review has dubbed “a real Moby Dick.” This is just the tip, and the entire organ would have been about 5 m (16 ft) long and weighed about 350–450 kilograms (770–990 lb).

By comparison, an adult elephant’s average penis size is a meager 1.8 meters (6 ft).

I hate wasting time...yet, here I am. 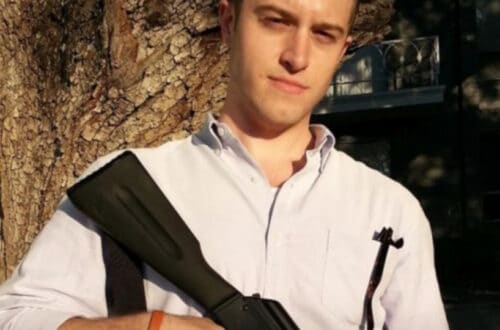 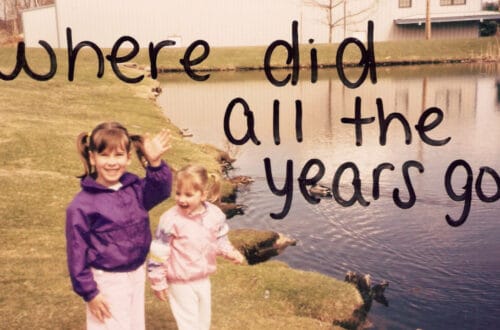 Smells like nostalgia: this is why smells trigger old memories