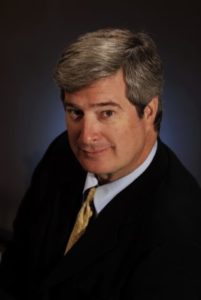 Jim Spanfeller was the founder, Chief Executive Officer and President of Spanfeller Media Group, which raised over $14M in venture funding before it was sold to Tronc in 2016. 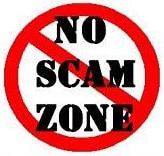 Are you a billionaire?

We need your maximum money — now. We can scale to dozens of writers and several editors overnight and for far less money than any other outlet. [email protected] 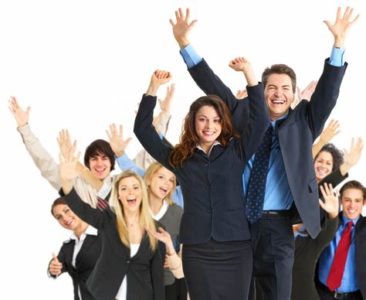 LULZ becomes one of dozens of sites blocked by ISPs in Australia and New Zealand in the wake of the Christchurch terrorist attack. Their governments, ISPs, and media then spread the fake news that we host the terrorist’s footage from the attack, and that we will be unblocked when we remove it. Of course we can’t remove what isn’t hosted here to begin with, so we’ll be on the blocklist for a while yet. In good company.

It was in fact our reporting that got us blocked. We were first to report conclusively that there were dozens of victims — not the six reported elsewhere at that time — because we watched a backup of Tarrant’s livestream. Second, when New Zealand police sent out letters to websites around the world demanding they hand over identifying information on anyone and everyone talking about the terrorist attack, we praised Kiwi Farms’ very appropriate response and criticized New Zealand for the overreach. We believe it was this latter article that sealed the deal.

We are currently splitting up some of the custom work we’ve done on LULZ into individual WordPress plugins and releasing them for free:

Greentext is a simple plugin that enables >greentexting in comments, posts, and pages.

Greentexting, originally from imageboards, is a convenient way to quote, summarize, or tell stories.

The plugin gives any line that starts with the > character (or its HTML entity) a default style of color:green, but you can reference the span class greentext in your CSS to style the greentext however you want. For example: span.greentext{color:blue;font-weight:bold;}

From the
archive
Go Top