As Mickelwait describes in her Change.org petition, a 15-year-old who was missing for over a year was featured in 58 videos of her rape and sexual abuse—all of which went unmoderated for that same period of time. The petition now has close to a million signatures.

“The titles of the videos were ‘teen crying and getting slapped around’, ‘teen getting destroyed’, ‘passed out teen’. One had over 400,000 views,” Rose recounts.

“The worst videos were the ones where I was passed out. Seeing myself being attacked where I wasn’t even conscious was the worst.”

She received no reply and the videos remained live.

Are you being followed?

Survival chemistry: How to mix your own grooming supplies in the post-apocalypse

Gates of Hell: The real places said to be entrances to the underworld 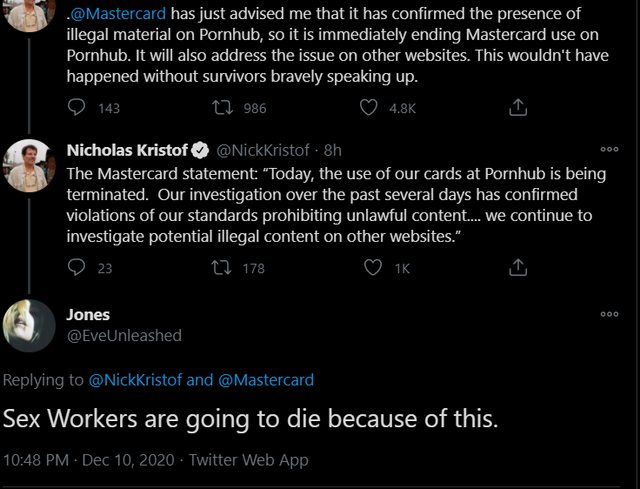 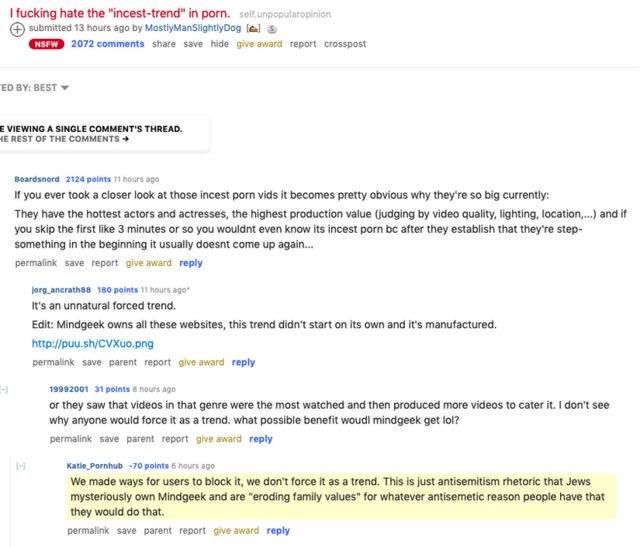 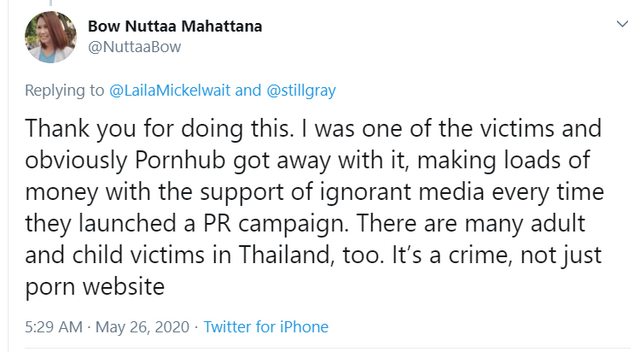 Thank you for this article! This needs to be at the forefront of the media!

Tip for investigators, also look up the SFM/Blender 3d animations and music videos. Half of them contain bestiality or girls under 14. 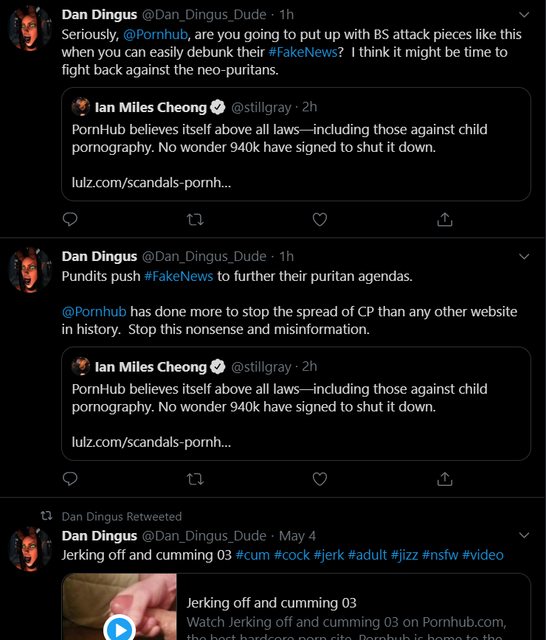 Desperate Dingus at it vigorously, huh? It’s no surprise the sycophants come strongly time and time. Also, there are other far more decent platforms he could latch onto – not that a gently caress like him would understand or anything.

don’t have more info. but I saw mention of this this on 4 chan.

why would you upload the link? the gently caress?

Link, yes. To the 4cchan thread that broke the story. The video is probably gone by now as there was a lot of outrage about it.

Ah India, where Feminism has a genuine rape culture to deal with…