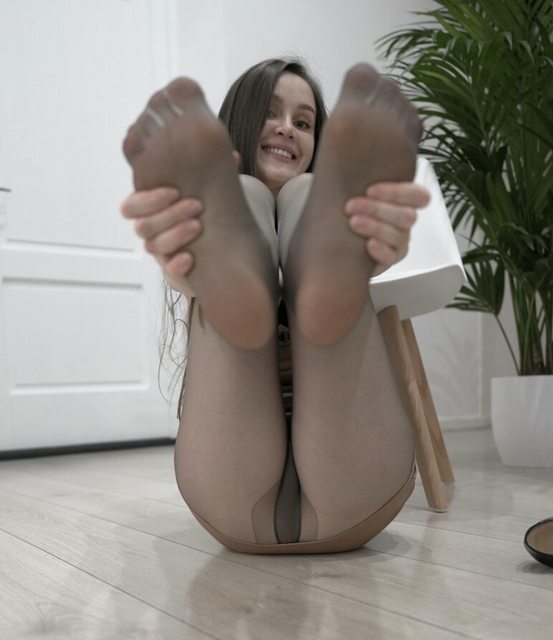 You can not name a single rock band from the last 25 years that is both critically acclaimed and culturally relevant. Please note that commercial success is not synonymous with cultural relevance.

Please note:
>The Strokes, Arctic Monkeys, Queens of the Stone Age, The Mars Volta, Franz Ferdinand, The Smashing Pumpkins, Oasis, Bloc Party, The Libertines, Blur, Pulp, Suede, and Interpol are not culturally relevant, all of them are fad artists associated with a certain 3-5 year timespan with no real longevity or standing cultural relevancy. You're not going to hear their music being played at a high school dance or have a large number of people sharing them on Facebook and remembering them fondly 20 years from now the way you would a contemporary artist like Drake or Taylor Swift
>Jack White is not a culturally relevant artist. Seven Nation Army may be played at lots of sporting events but having only one culturally relevant track indicates a lack of longevity and thus a lack of cultural relevance as artists.
>Radiohead's praise comes from the fact that they "destroyed" rock music and became a primarily electronic act. Their success is evident of rock's death, not continued relevance.
>Muse, Foo Fighters, Coldplay, Tool, Kings of Leon, The Black Keys, Pearl Jam, Green Day, My Chemical Romance, Fall Out Boy, Blink-182, Brand New, Taking Back Sunday, Mumford & Sons, and Red Hot Chili Peppers are not critically acclaimed.
>King Gizzard, The Flaming Lips, Sufjan Stevens, Tame Impala, The National, The Hold Steady, Dinosaur Jr, Deerhunter, Mac DeMarco, Porcupine Tree, Beach House, Ween, Titus Andronicus, Bon Iver, Pixies, Spoon, Pavement and Modest Mouse are far too niche to be considered culturally relevant. This is also true for all metal.
>R.E.M., Bruce Springsteen, and U2 have not been critically acclaimed in the last 25 years.
>LCD Soundsystem, MGMT, and Arcade Fire are not rock bands.