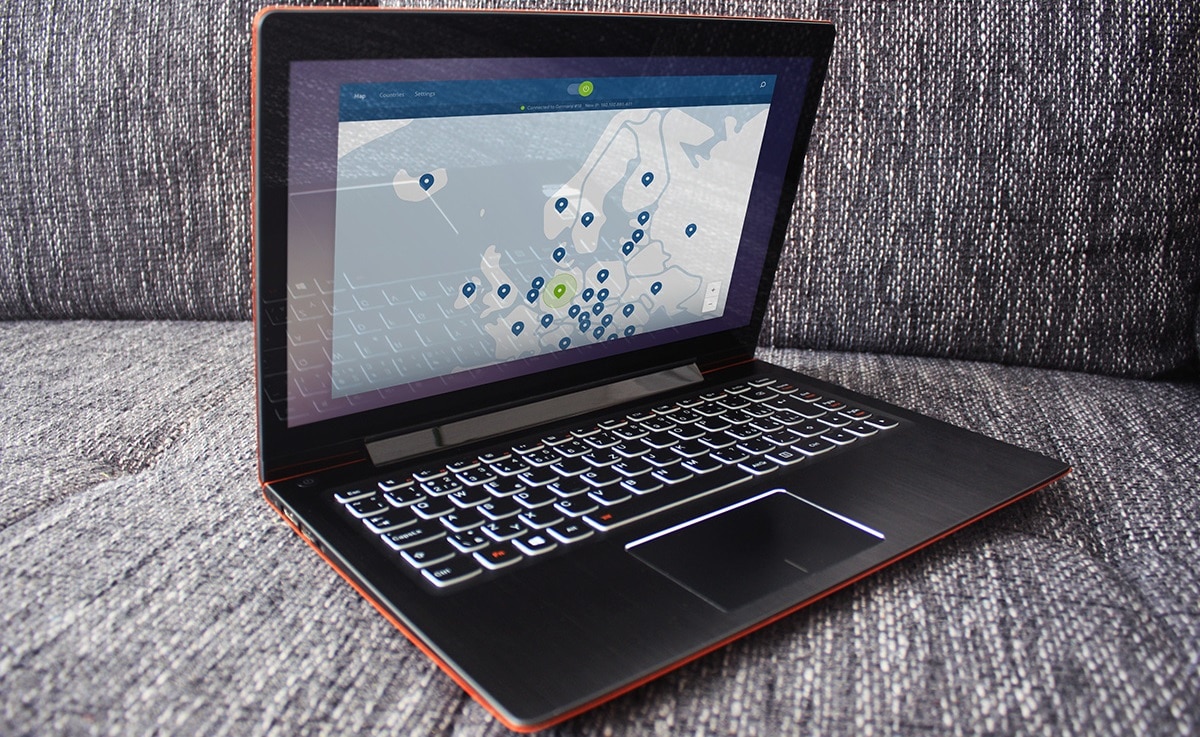 In today’s age of IP blocks (even news sites now) and governmental threats like EU’s Article 13, VPNs offer a solution to anyone who wants to access geo-blocked content and torrent freely without getting that dreaded letter. We decided to post a review of NordVPN, our blog’s sponsor of at least a year by now. It’s one of countless VPN offerings out there — so what puts it ahead of the pack?

Claiming to be “the world’s most secure VPN,” NordVPN is both relatively cheap and offers some great features, including IP hiding, Netflix access, Torrenting/P2P, and ad-blocking services. Unlike many other services, NordVPN allows you to maintain six connections simultaneously, so you can run it on all your devices at the same time.

NordVPN offers applications for Windows, Mac, iOS, Android, AndroidTV, Linux, and it also has plugins for both Chrome and Firefox. The NordVPN website also offers tutorials for nonstandard devices like RaspberryPi and router software for more advanced users. 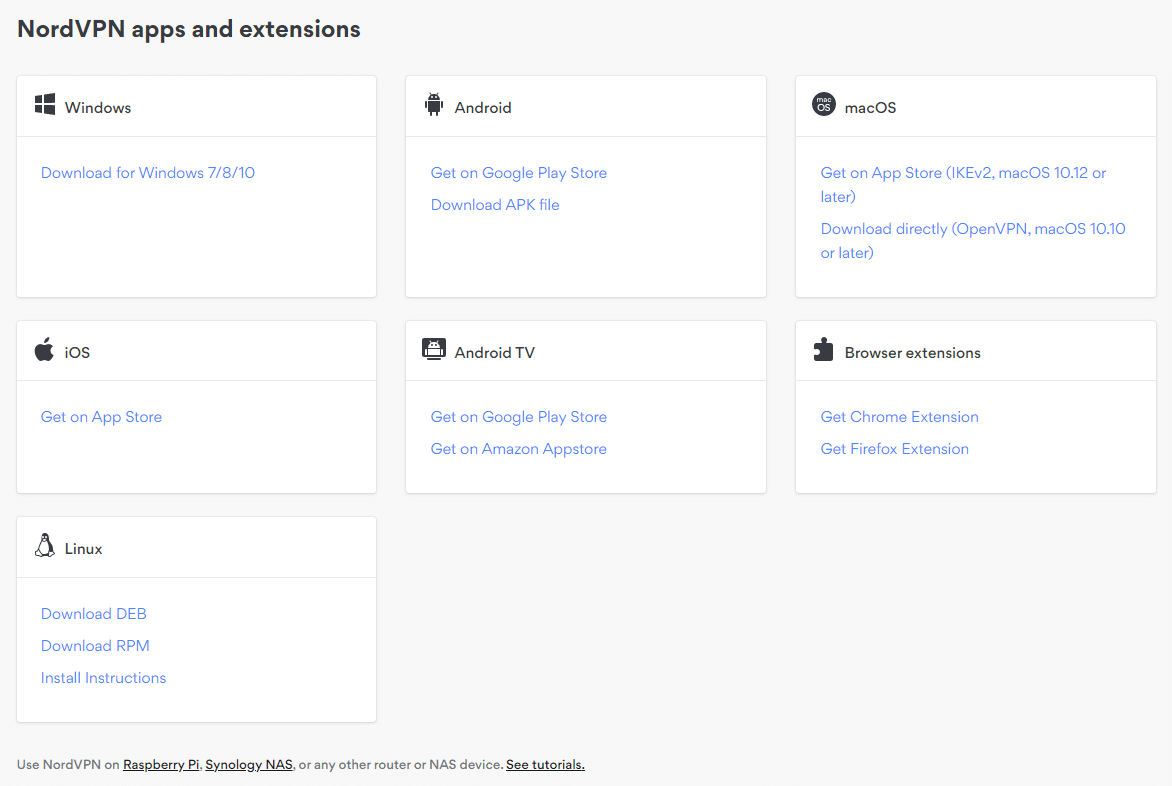 In addition to letting you browse securely and anonymously, the service is powered by enough servers to provide access to fast torrenting/P2P. The server network of 5200+ servers is industry standard, with an OpenVPN protocol with AES 256-bit encryption.

The apps feature an aptly-named Kill Switch, which automatically disables your connection to the internet if connectivity to NordVPN is interrupted at any time, so you won’t accidentally send any unprotected data if you aren’t connected to it. The feature also blocks some programs from accessing the Internet without your knowledge.

NordVPN also has something called DNS leak protection, which is a service other VPNs don’t normally offer. Sometimes, when you connect through a VPN, certain websites can still access your real IP address — this isn’t the case here. We tested the claim through various IP-detection websites, including IPLeak.net, Perfect-Privacy.com, and Browserleaks.com and found them to be secure through both the Chrome browser plugin as well as the Windows app.

Their SmartPlay technology allows you to access over 400 geo-restricted streaming platforms including regional Netflix, Amazon Prime, BBC, Hulu and more. Other VPNs are often banned from accessing these platforms.

For extremely security-conscious individuals, NordVPN provides support for Onion over VPN for anyone who wants to connect to TOR. This lets you route your traffic first through their servers before sending it to Onion Router.

In addition, you can enable Double Data Protection, which allows NordVPN to relay your data not through one, but two subsequent servers before it reaches a website. The second VPN server will not have access of your original IP address, and connections are made through both UDP and TCP protocols simultaneously. This is designed to unblock Netflix or protect your IP while torrenting. You wouldn’t want to play video games with Double Data Protection enabled — we had to disable it when we played some games of Mortal Kombat 11 and Overwatch online.

Fortunately, the Netflix bypass worked as intended. We were able to access Netflix through its United States, UK, Netherlands, and Canada servers. Other servers were blocked, so mileage may vary.

NordVPN has also set up P2P servers specifically for downloading and uploading Torrents, which are said to be optimized for these activities.

Overall, NordVPN certainly works as advertised. We tested our speeds and found them to be vastly superior to Windscribe, which suffered from drop-outs at times. For the speed test, we compared our regular (non-VPN) connection to NordVPN, which provided a consistently high speed — enough to stream movies and play video games on with only a negligible difference in ping.

Unlike many other services, NordVPN comes with a strict “no logging policy” that prohibits the company from keeping logs of the sites you visit and the data you upload or download. Based in Panama, NordVPN doesn’t have to abide by laws in countries like Russia and the European Union, which require datacenters and internet companies to maintain an active log of data storage and reporting. NordVPN is “empowered to deny any third party requests,” states the company on its official website.

The only things monitored by NordVPN are service performance data (for recommending the best connection), an email address (which you can anonymize through services like Protonmail), and payment data — but you can use cryptocurrency to pay for the service.

The only real downside we could find with NordVPN pertains to its 30-day money back guarantee. While some services offer instant refunds, older reviews elsewhere on the Internet note that it can take up to 30 days for your refund to be fully processed. That being said, customer support informed us that they now take only 24 hours to process a refund, and up to an additional week for your bank to process it.

NordVPN is currently available under three basic plans: $11.95 for a monthly payment, a 1-year $6.99 a month plan, and a limited-time $2.99 a month fee for a three-year-plan. All these subscriptions offer the same features with no cut corners.

And now you know why NordVPN is this site’s main sponsor and our editor’s personal VPN of choice. If you decide to get a subscription by clicking our link, a portion of the cost will fund our reporting.

15 embarrassing “before they were famous” commercials

The joker brokers: a tale so stupid it can’t be a lie