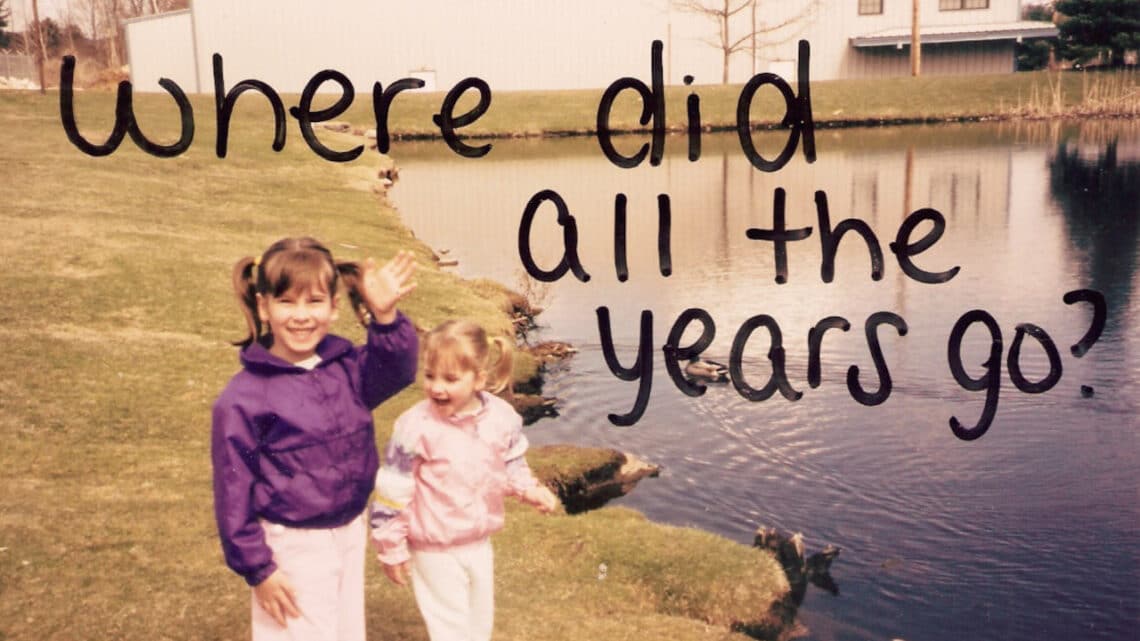 Why is it that as soon as you’re hit with the scent of a certain flower, a specific brand of perfume, your mom’s home cooking, or firewood burning somewhere in the distance, that a flood of memories and emotions come rushing through you so powerfully that it’s almost as if you took a trip back in time?

The simple answer is that the sense of smell is the one sense that’s more closely tied to memory than sight, hearing, taste, or touch. Here’s how it works.

Humans have around 400 types of scent receptors that are capable of identifying one trillion different smells. Although science hasn’t quite been able to unravel all of the details behind neural responses to the various types of detectable odorants, sound evidence has been discovered that indicates that scents do have a strong impact on the brain’s ability to recall past memories that can date as far back as several decades.

From molecules to mucus membranes

You pick up aromas and smells when you breathe in airborne molecules through the nose. The molecules then begin to travel through the olfactory system, first attaching themselves to the cilia, or tiny hairs inside the nostrils.

The molecules dissolve into a layer of mucus membrane. Once that happens, 12 million receptors, all of which are attached to cilia, then generate an impulse.

A signal is passed along thousands nerve fibers called axons, all the way to the olfactory bulb located on the brain’s frontal lobe, where it is processed. It’s here that the process of detecting scent sets off a wave of recalled experiences that originate in deeper areas of the brain.

Once processed, information continues to be passed to other parts of the brain that are close to the olfactory bulb – specifically the limbic system, which is largely responsible for controlling some of the most primitive parts of the brain including mood, memory, emotion, and behavior.

The hippocampus, a seahorse-shaped component of the limbic system, is known to be crucial in the creation and storage of memories from the moment when they’re originally experienced. In fact, the hippocampus is conveniently situated right next to the olfactory bulb.

The first time a smell is detected and then processed, the brain fires off information to the hippocampus and other parts of the limbic system, linking the smell to a person, a place, a thing, or an event, and then recalling that original memory when it’s triggered by taking in that same odor again.

In the case of the sense of smell, responses that are linked to memories tend to peak around age five, which explains why so many people describe being taken back to very early childhood, triggered by what they smell.

What makes your sense of smell different from the other four senses is that it enters the brain in a much more direct way, bypassing the thalamus, which lies between the cerebral cortex and the midbrain.

Information taken in by vision or hearing has to travel though the thalamus first. Even though it’s not quite clear how this affects these senses exactly, it’s evident that both vision and hearing have less impact on the deeper levels of the brain when compared to smell.

The fact that scent travels directly to the olfactory bulb to be processed, without the need to pass through any other structure, may not only be the reason why such strong memories can be triggered so clearly from smell, but it may also be why any attempt to try to describe smells using words is extremely difficult, if not impossible.

Studies have shown that people can identify less than half of the smells generated by items they come into contact with or events they experience on a daily basis – unless, of course, they’re prompted by a word or an image.

And so, somewhere in all of the things, people, events, and places you come across throughout your life that can be associated with smells, lie those deeper feelings, contexts, and memories that have been linked with to them, much more intricately than language itself.

How profound it is to be able to enjoy such rich experiences through our sense of smell, and yet still be left at a loss for words by the brain’s mysterious nature.

Elise is a freelance writer who loves everything about science, technology, psychology and the many ways they all overlap to make humans (and animals) act the way that they do. When not busy writing, she spends huge chunks of her time reading lots of books, hiking outdoors, and trying to convince herself she doesn’t need to check her phone every 20 minutes.

The hottest nazi exploitation movies of the 70s (NSFW)

Deadliest Place on Earth: Disneyland rides with blood on their tracks