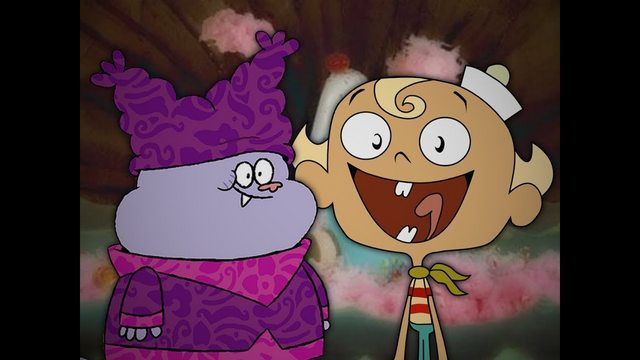 It was honestly great.

There were a lot of good shows airing at that time like Avatar The Last Airbender (S2-3), The Replacements, Chowder, Class of 3000, Phineas and Ferb, Legion of Superheroes, El Tigre, Spectacular Spider Man, Batman Brave and The Bold, Ben 10/AF, The Secret Saturdays, Transformers Animated, Wolverine and The X-Men. Yeah there was CNReal which was shit, but it was only by the second half of 2009 and it didn't take up much of the schedule