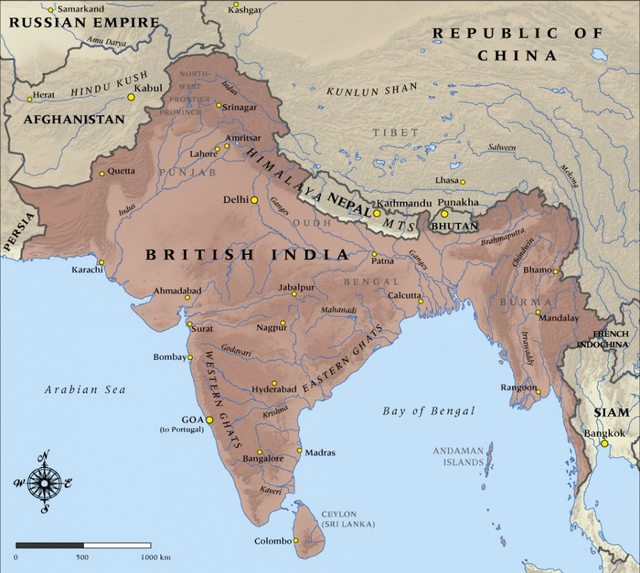 Why do Brits get hated on by Pakistanis and Indians for the partition when they also hate each other and don’t want to be in the same country anyway?

And why is it a common belief that the British somehow created the division and hatred between Indians and Muslims when they already hated each other prior, Muslims had invaded India, anti muslim Hindus rose up to push them back.

Finally, why do Indians feel entitled to all of India? They were never an actual subscontinent until the British United it for them.