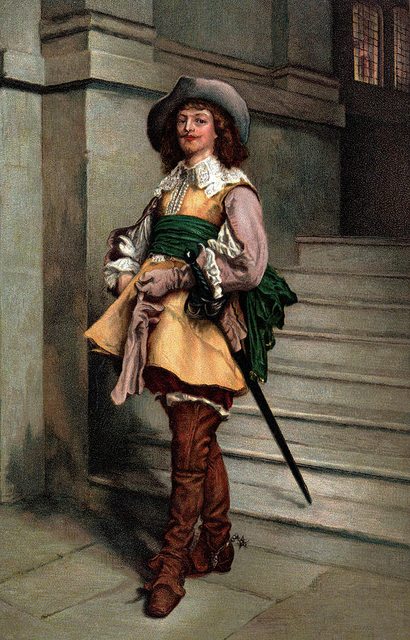 When did fashion become overly simple and boring and why?