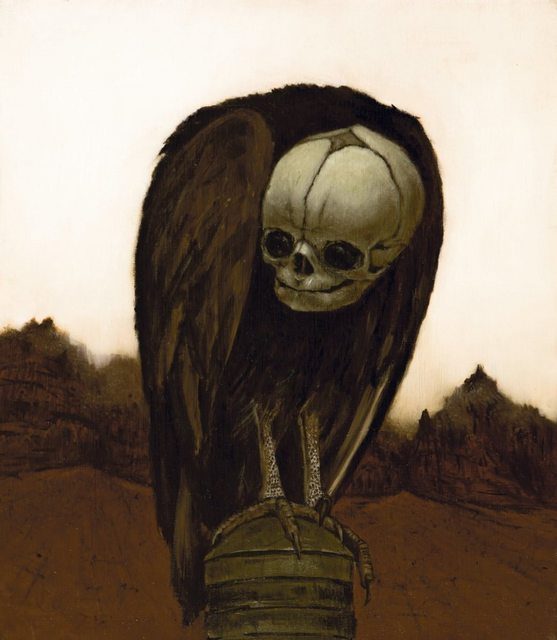 >pops dies abroad
>brothers and I set to inherit his estate
>cockroach appears with fake will, gets name on properties, raids father's paperwork and f
>third world euro court accepts his will
>holds us hostage, won't sell unless he receives half the estate and my father's belongings
>we take him to court, backfires
>has us over a barrel. He will only agree to a court charge to receive half the estate directly paid from house buyers (brothers and I get measly portions after spending a year restoring house).
What can we do? Is there any way to circumvent a court appointed charge (where the house buyers pay him directly)? I don't live in the same country so I'd be willing to take the rap for any illicit moves if it helps my brothers and I get more than a tenth of our dad's estate.