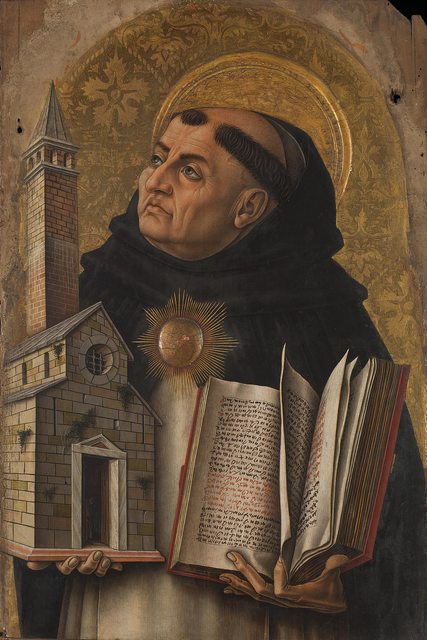 You can't get an idea more simple than this. And, however, it has not been refuted.