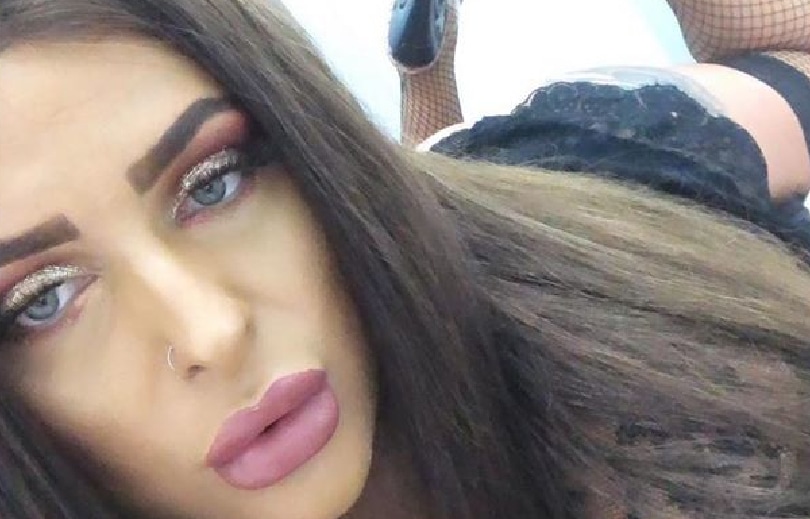 Police in Hull, UK has confirmed to Hull Live that they’re investigating a man for turning down sex with a “transwoman” — because “he has a cock.”

Ria Cooper, 25, filed the police report after a potential sex partner and business associate ghosted him on Whatsapp upon learning he’s a man.

“Why don’t you send one of yours, my friend just told me – sorry Playboy won’t accept that,” he said over Whatsapp, causing Ria to ask for clarification.

“You have a cock,” the man explained. He then said Ria had never let him in on the fact before.

Ria objects to this claim: “It says on my social media profile that I am a ladyboy, I didn’t ever say that I wasn’t and I thought he knew.”

The man added that the UK glamour industry is a small and tight-knit group before taking his leave and not responding to further contact.

Ria became enraged at the reference to his penis and the ghosting to the point of going to police, as well as posting anguished messages to his followers on social media, where he called the situation a transphobic hate crime.

Hull Live is now reporting that Humberside Police is taking that report seriously, and will open an investigation into the situation. A spokeswoman for the force said: “We received a report of a hate incident yesterday, on Wednesday, October 16. The report has been logged and will be investigated.”

Ria has been in media before. According to this interview, he has “transitioned” between genders multiple times:

The internet loves the story, but they’re not on Ria’s side.

Some users are pointing out the likeness to the “wax my balls” case, where Jessica Yaniv tried to use Canada’s legal system to force female beauticians to wax his male private areas. (incidentally he recently lost that case, and even had his home raided after Canadian police found out he had self-defense products — a big no-no in Commonwealth countries) 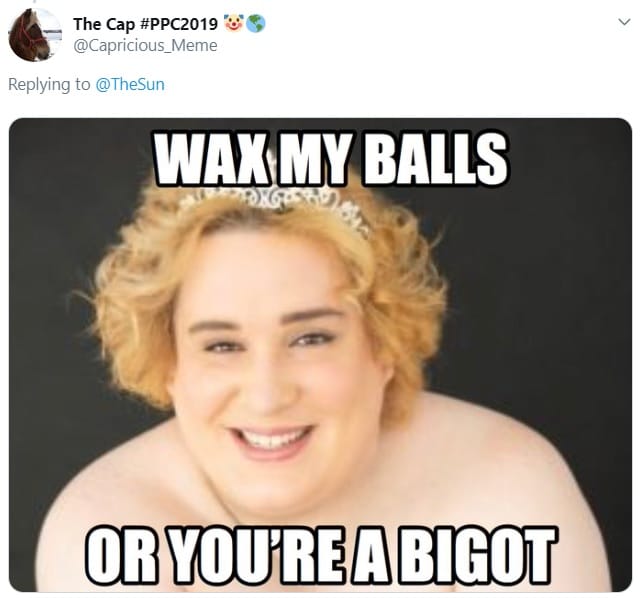 Others are musing that the case used to be a meme — parody brought to life.

The ghoster could very well end up arrested or having his life ruined over the incident. British people have never fought for or received human rights, and their feudal system is making good use of the fact to trample on those the champagne socialist classes dislike. The Independent reports of British conditions that “in 2015, 857 people were detained [for offensive posts online], up 37 per cent increase since 2010.” In Literally anything can be a hate crime now, Spiked’s Fraser Myers writes that “According to police figures, 94,098 hate incidents were recorded in England and Wales in 2017/18 – up 17 per cent on the previous year.”

What do you think? Is refusing to have gay sex a transphobic hate crime or should we be able to choose? Think fast — it could be illegal any minute.

10 scientific reasons to stop procrastinating and get outdoors

The origins of common (and not-so-common) superstitions

[…] a fine and a light beating, but the video is a helpful reminder that freedom of speech is a radical concept and currently allowed by de jure and de facto law only in […]

does the UK have specific performance for contracts like this?
https://en.wikipedia.org/wiki/Specific_performance

Guest
GOD SAVE THE QUEEN

He did lead her on by talking to her and promising her sex. has been ruled a crime many times like those people convicted for leading on a woman about marriage to get sex.