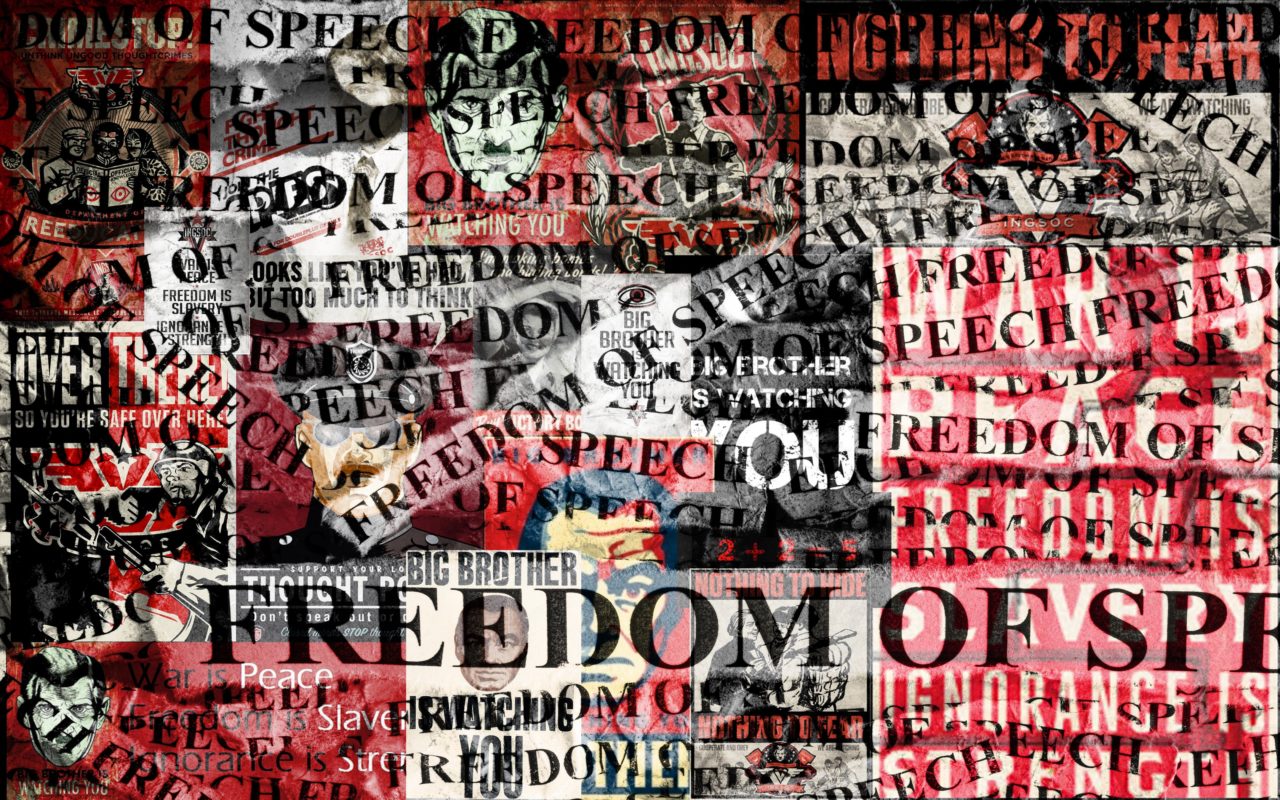 The UK government is proposing a new set of laws for social media companies to follow on penalty of fines, nationwide site blocks, and prosecution for executives who fail to act on "hateful speech."

Should the proposal come to pass, it will be an Orwellian nightmare come to life. The UK government proposes setting up a taxpayer-funded regulator to police online platforms with harsh penalties if they fail to remove content it doesn't approve of “expeditiously.”

The government proposes that the regulator be initially funded by the industry, with a plan of setting up a tax or levy to make the department sustainable in the long term.

"The internet can be brilliant at connecting people across the world - but for too long these companies have not done enough to protect users, especially children and young people, from harmful content," says prime minister Theresa May, who’s about as out of touch with the common person as anyone else in Parliament.

"That is not good enough, and it is time to do things differently,” she said.

The government has even proposed forcing platforms like Facebook and Twitter to implement fact-checking services, particularly during elections, no doubt in response to the Louise Mensch-inspired conspiracy theory about Russian hackers and Kremlin-based election meddling.

"We have listened to campaigners and parents, and are putting a legal duty of care on internet companies to keep people safe," says May. "Online companies must start taking responsibility for their platforms, and help restore public trust in this technology."

According to Forbes, campaign groups such as the NSPCC and Barnados welcomed the proposals, and a survey by cybersecurity PR agency Eskenzi revealed that 83 percent of British pollsters believe that Facebook needs to be regulated, with three quarters saying they think social media is damaging to mental health. The same survey also found that seven out of ten people think fake news damages democracy.

Despite its Orwellian nature, the proposal has received an alarming amount of support from the public. A Twitter poll with over 10,000 votes showed extensive support from a wide set of demographics, including those under the age of 36, and Boomers who think Fortnite is the worst thing to ever happen to their children’s brains.

Free speech campaigners are alarmed by the proposal. In response to the whitepaper, Index on Censorship warned that the proposal would likely cause platforms to be overly pro-active in censoring otherwise legal content. Furthermore, the broad definitions of unpermitted language could be harmful to freedom of expression.

"The online harms white paper will set the direction for future internet regulation. Index is concerned that protecting freedom of expression is less important than the government wanting to be seen as ‘doing something’ in response to public pressure," said the Index’s Joy Hyvarinen.

"Internet regulation needs a calm, evidence-based approach that safeguards freedom of expression rather than undermining it,” she said.

Adam Smith Institute’s Matthew Lesh condemned the proposal, stating that the UK government “should be ashamed of themselves for leading the western world in internet censorship.”

“The proposals are a historic attack on freedom of speech and the free press. At a time when Britain is criticising violations of freedom of expression in states like Iran, China and Russia, we should not be undermining our freedom at home,” he said.

The UK government is expected to review feedback and publish a final version in three months.