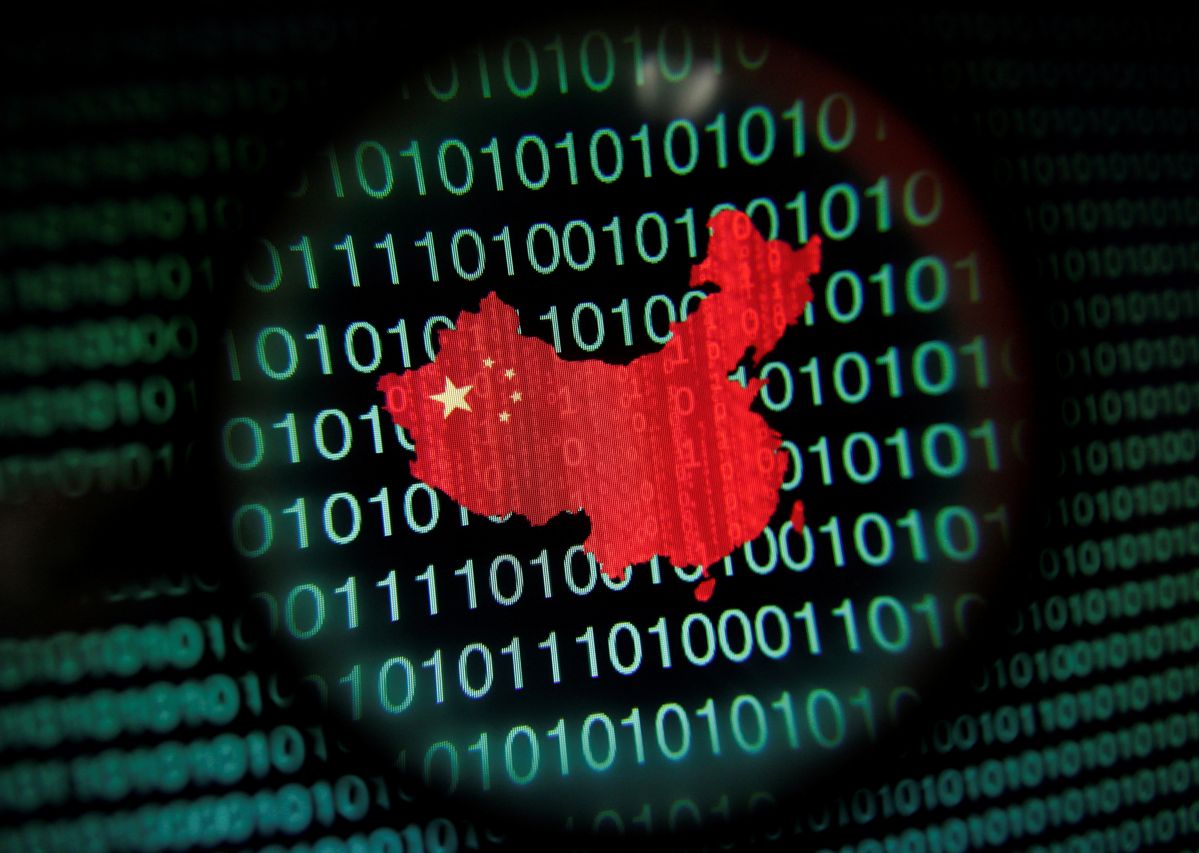 An attempt to undermine the pro-democratic movement in Hong Kong has been impeded by Twitter and Facebook as they suspended accounts linked to “significant state-backed information” operatives from People’s Republic of China.

According to Twitter the suspended accounts were “undermining the legitimacy and political positions” of the protest movement in Hong Kong by spreading false messages. Spam, disinformation, and fake content were spread by 936 core accounts and further amplified by 200,000 accounts, which were suspended as well.

Two twitter accounts, @HKpoliticalnew and @ctcc507, painted a gruesome picture of Hong Kong protest in an attempt to influence public opinions around the world. “It’s a complete violent behavior, we don’t want you radical people in Hong Kong, Just get out of here!” said one of the tweets by @ctcc507.

“We want healthy discourse and open conversation” Twitter said in its blog post. Twitter has also released an archive of offending tweets, many of which accused protesters of being violent. “Protesters. ISIS workers. What is the difference?” was written in a meme posted by an accused account on Twitter. Twitter has further stated that it will not accept money from any “state-controlled news media” or the suspended accounts.

Facebook also removed 5 accounts, 7 Pages and 3 Groups from their network in order to counter “Coordinated Inauthentic behavior from China.” Facebook has also released graphics and pictures posted by these accounts on their blog. “We’re constantly working to detect and stop this type of activity because we don’t want our services to be used to manipulate people”, Facebook said in a statement.

There has been turmoil in Hong Kong over a bill that would allow suspects to be extradited to China for trial in communist party-controlled courts. The protest began in June 2019, and is the biggest since 2012.