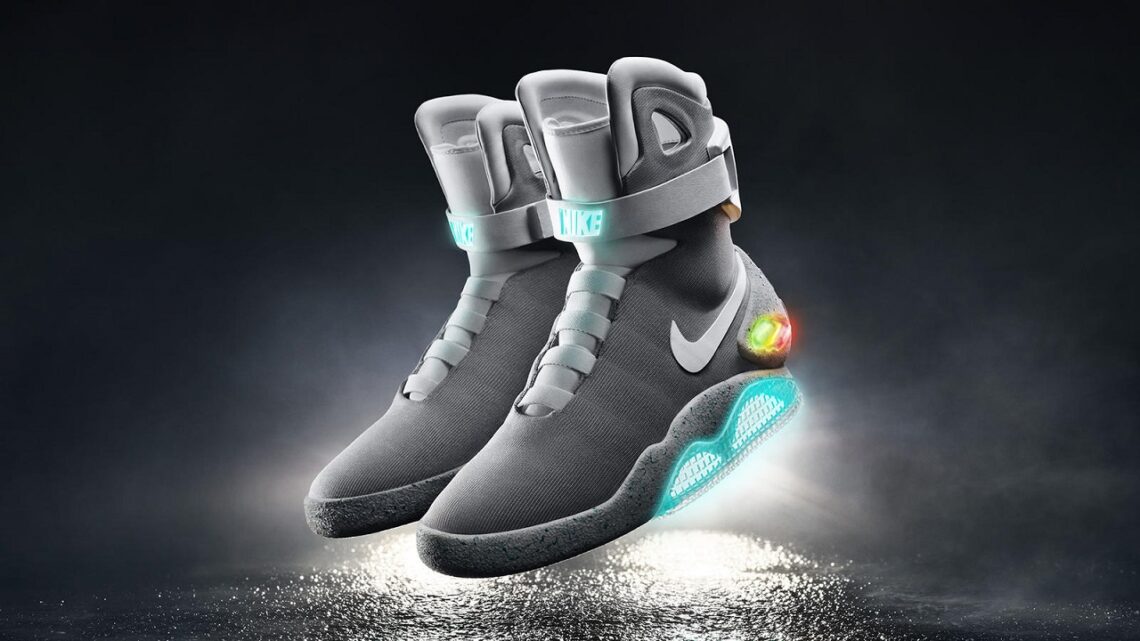 Remember when Mattel announced they’ll begin selling replicas of the hoverboards seen in Back To The Future: Part II? Except instead of hovering, these make “multiple whooshing sounds and will glide over most surfaces,” which is just so lame and soul-crushing on so many levels.

While this poor man’s hoverboard didn’t deserve to make the leap into reality, several other fictional movie products have crossed over into our dimension with all their features intact. It’s what industry knobs call reverse product placement. Here are 11 other fictional products that materialized in real life, and we’ve rated them based on their similarity to the real (fake) original.

Appeared in: Back To The Future: Part II

Yet another Part II product to cross over. While these kicks look the part, like the hoverboards they are missing the vital technology: they don’t tie themselves. According to Nike, self-lacing exists, it’s just not cost-effective. Although, maybe the guy who invested massive amounts of capital in self-lacing R&D; shouldn’t be the one preaching about what’s cost-effective?

No, this one was not founded by an idiot savant and a legless Vietnam vet who did their shrimping on a tiny boat. This chain was started by a corporate behemoth and now, inexplicably, there are 33 locations spanning 7 countries. It’s even got a Wikipedia page. That means the phrase “Why don’t we hit up Bubba Gump’s?” has been uttered in at least seven languages. Astounding.

Steady Clothing moved fast and had these replicas ready right as the movie made waves last year. To make this product any closer to the original, you’d have to wear the jacket as you commit a few horrifically brutal murders, while maintaining an impossibly cool and sexy gaze in the process. So should you get one? Here’s what Paul from UnrealityMag had to say:

Whether it’s for Halloween, or everyday life, I thought I must have it, and I will look as cool as Ryan Gosling. Right? Right??? Well as it turns out, many others had the same thought, and I’m sorry to report that in 100% of test cases, the resulting look is “toolbox” rather than “badass.” But surely it will look awesome on me? Sadly, even with my chiseled good looks, I doubt there’s anyone else that could pull this off besides Gosling himself. I’ll keep the $160 in my pocket, and my picture off the internet.

Appeared in: The Office

The fictional paper company from the popular TV show The Office became a real company when NBC teamed up with Quill (part of Staples) to market real Dunder Mifflin paper. They even bought a SuperBowl ad. It’s paper and it’s white, so yeah.

The Mighty Ducks of Anaheim

Appeared in: The Mighty Ducks

Now called the Anaheim Ducks, the team was founded by Disney in 1993 in a brilliant cross-promotional move that made every kid think that someday ALL their favorite movies would be turned into shitty real-life THINGS. Turns out we weren’t that mistaken, judging by this list.

Accuracy: 4/10 (Different colors and logos, players were pros and not pesky troubled youths.) 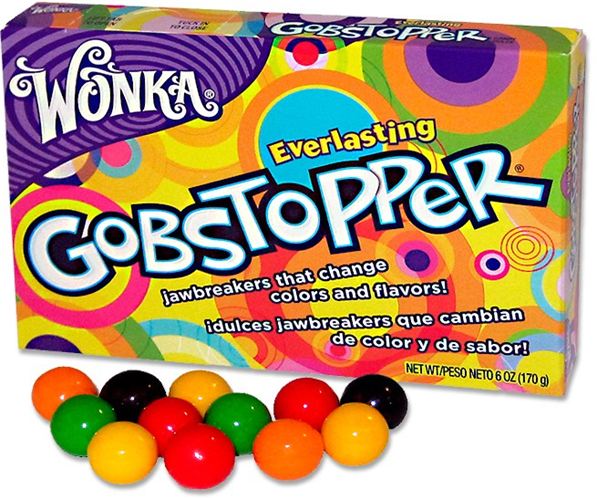 In the movie, they looked like colorful mini versions of those spiky barricades on the beaches for the invasion of Normandy. And they lasted forever. The real version lasts about five minutes if you keep yourself from chewing it. Which is impossible.

Accuracy: 1/10 (In this case, a low rating is a good thing, since the original smelled like Bigfoot’s dick.)

Really, America, enough people watch this show to warrant a series of crime novels written by the fictional crime-solving crime novelist? Maybe for his next mystery, Castle should work on finding out who is actually watching Castle.

Accuracy: 5/10 (Seems about right… not like there are any Castle viewers out there to dispute it.)

In the highly underappreciated Mike Judge film, Brawndo is used to water plants because “it’s got electrolytes. And that’s what plants crave… not water, like from the toilet.” Brawndo.com’s packaging is virtually identical, and the beverage itself is green and packed with electrolytes. All it’s missing is the movie’s nightmarish dumb-scape scenario, but hey, just give America some time to get there.

Appeared in: A Christmas Story

Now people can say “I love lamp” and mean it.

Carl Williott lives in NYC and has written about music and pop culture for estimable outlets like MTV, CNN, and Time Out New York. Right this second he is either eating pizza, ignoring a phone call, or cropdusting at a concert in Brooklyn. His chest hair is shaped like an anvil.

Where do Oscar winners keep their Oscars?