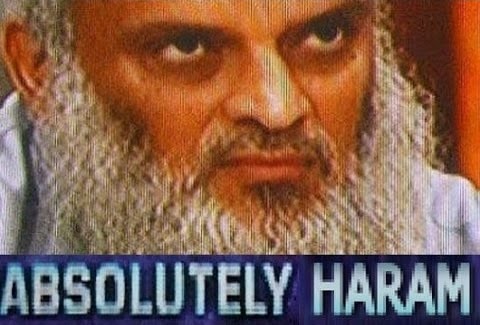 Bitcoin is the first decentralized digital currency, which operates without a central bank or administrator. Its priced has soared by a thousand percent in 2017, spiraling from less than $100 per unit, and peaking at $19,000 before the end of the year. The price is currently fluctuating between $14,000 to $15,000.

Sheikh Shawki Allam, the Grand Mufti of Egypt issued a fatwa (religious decree) on Monday to ban the trade on digital currencies. He stated that cryptocurrency is “forbidden in Sharia, as it causes harm to individuals, groups and institutions.”

The imam argued that traders of Bitcoin and other cryptocurrencies bear the risk of experiencing “fraudulence, lack of knowledge, and cheating,” according to Egypt’s Ahram newspaper. The Muslim cleric compared cryptocurrency to gambling, which is also illegal under the religion “due to its direct responsibility in financial ruin for individuals.”

Contrary to Allam’s argument, stock trading is permitted in most Muslim countries. Gambling is prohibited for Muslims, however.

Despite his religious explanations, the imam’s call to prohibit Bitcoin trading appear to be largely based on protecting the Egypt’s market-oriented economy, which is in danger of being upset by the volatility of Bitcoin as adoption rates increase.

The Grand Mufti says that cryptocurrency was risky because it is not regulated by any centralized authority, and that the risk—as well as its high potential for profit—“undermines Egypt’s ability to maintain and stabilize its own currency.”

Allam says his fatwa was made following consultation with economic experts.

Taking a different angle of approach, an advisor to the Grand Mufti said that cryptocurrency is “used directly to fund terrorists.”

“It has no set rules, which is considered as a contract annulment in Islam, that is why it is forbidden,” said Magdy Ashour in an interview with Egypt Today. His claims were backed by Dar al-Ifta, an Egyptian thinktank that has warned that the lack of cryptocurrency regulation creates opportunities for extremists to receive funding.

Despite Allam’s fatwa, the country has not yet issued a formal ban on Bitcoin trading, which will continue for the foreseeable future.

20 vintage ads that will make you squirm, possibly cry