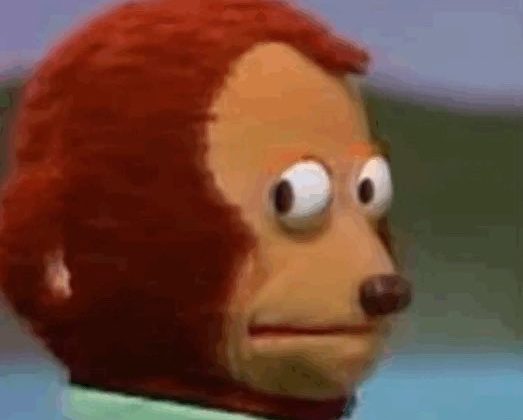 "Femanon here. My best friend in high school (and for years before) was prettier than I was. Her boyfriend in freshman year was a guy I liked, but he didn’t like me that way. She was pretty conservative and didn’t put out, but I managed to convince him that what wanted to be raped, that it was her secret fantasy.

He did it. Afterwards she cried on my shoulder and I convinced her not to go to the cops cause I was scared it’d come out that I told him to. She broke up with him and I told the guy she liked it but that if he wanted it again he’d have to rape her again. He did.

I convinced the same thing of the next guy she was flirting with, and a couple of guys who just wanted her. A few of them raped her too. It wasn’t ever violent or brutal because she was really petite, they just had to get her alone and be stronger then her. Some of them talked too, and it got to be a rumor, which I confirmed whenever I heard.

I think she was raped like thirty times over the course of high school, once by a teacher. I remember her sobbing “why does this keep happening to me?” I always comforted her but kept pointing out that nobody would believe her if she went to the cops, people already thought she was just an attention whore."