The Jezebel story, headlined “Private Messages Reveal the Cis Journalist Groupthink Behind Trans Media Narratives,” intended to challenge a prominent writer for the Atlantic who specializes in transgender issues. But it ended up revealing that even impeccably well-credentialed liberal academics and journalists are totally fed up with the hysterical, anti-science, unsatisfiable, abusive trans lobby.

The closed listserv hosted on Google Groups and secretly leaked to Jezebel has existed for nearly a decade and has over 400 prominent figures in journalism, academia, and publishing as members, including award-winning reporters, New York Times writers, and contributors to the Washington Post.

According to Jezebel, which redacted names of the listserv members, the shadowy cabal’s “About” page says it is a “off-the-record discussion forum for left-of-center journalists, authors, academics and wonks.”

“These members include New York Times best-selling authors, Ivy League academics, magazine editors, and other public intellectuals—in short, a lot of important people who influence public discourse through their written work. They use the listserv’s forum to discuss current events, news from their respective fields, articles they’ve read, articles they’ve written, and other topics of public importance,” Jezebel reports.

Jesse Singal, the Atlantic writer and member of the listserv, caught the ire of Jezebel after publishing a story attempting a reasoned and academic approach to discussing transgender issues, particularly where children are concerned, and following several stories focusing on “desistance,” when people who at one time think they are transgender later realize they are not.

The Jezebel writer says he had “become deeply uncomfortable with the narratives [Singal] has centered” and calls Singal’s reporting unfair and opportunistic.  “He has the support of a closed group of some of the most influential people in journalism, many of whom are currently lauding him for doing discredited and discrediting work,” Jezebel writes.

Yet in trying to expose transphobia in left-wing media, Jezebel inadvertently revealed that behind closed doors, some of the most prominent and well-respected figures in media and on the left have deep reservations about the trans-lobby’s narrative and seethe in private at the left’s culture of anti-intellectualism and mob-style outrage.

Jezebel, which is owned by Univision, notes there are no, or few, transgenders on the listserv, an issue that was brought up in discussions there, to which one “prominent futurist in progressive news media” responded, “I’m not interested in sharing this list or any other space with someone who is going to insist on nullifying and erasing my existence and experience as female.”

Singal is no stranger to the leftist hate mob swarming him after publishing a story slightly critical of the trans narrative, another topic often discussed on the listserv. Jezebel called the listserv members’ responses to online trans-rage “dismissive.”

As Jezebel reports, conversations on the listserv included,

“I see the Twitter reeducation process has begun, Jesse,” wrote the editor of a progressive news site. “I’m sorry you are dealing with the Twitter crowd once again,” wrote aWashington Post opinion writer. “Most people I know will not write about this subject any more because no matter how hard you try to represent the issues accurately and without bias against trans people, you will be accused of not doing so,” wrote a published author. Another member, an award-winning journalist and Washington Post editor, agreed: “Jesse is the most thoughtful person on this beat right now, pro-trans and pro-science at once. It’s very hard to write about this without being attacked by bludgeons.” One of the listserv’s most frequent posters, a Whiting Award-winning essayist and poet, wrote: “I value [J]esse’s reporting on this—and other—topics. He made me more empathetic and sympathetic to trans people… The attacks on him on twitter and in jezebel seem completely over the top to me.”

Jezebel goes on to expressed confusion why educated people might recoil at blindly accepting a certain narrative.

Most of the people who posted found the criticism baffling. Some offered theories to explain it. “It’s like there’s a permanent distributed ledger of people who have sinned against left orthodoxy, and he’s on it, no further explanation needed,” wrote a prominent education policy analyst…An award-winning investigative journalist wondered whether Singal’s critics even understand how journalism works: “The idea that he’s ‘fixated’ is particularly bizarre. He’s a journalist with a beat!”

Everything you never wanted to know about the vore fetish Into the belly of the beast. 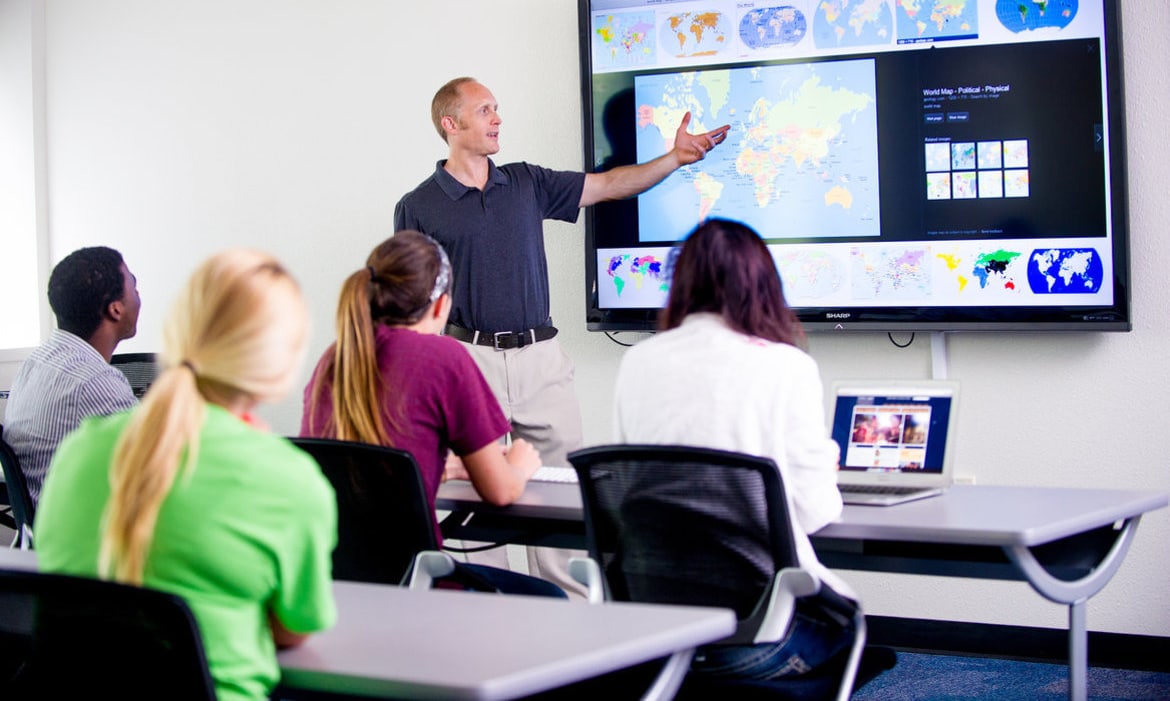 7 ways playing video games makes you a better student How the gamer brain is made.