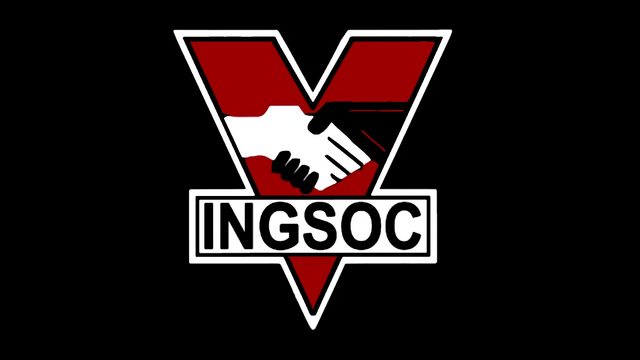 The whole system is controlled and maintained by the Inner party. But what the hell do they get out of it? Their quality of life fucking sucks, their society not only doesn't produce new technology and pleasures but actively works to suppress them. They are not aristocrats living the good life, their quality of life is lower then the 1950s salary man. They are not interested in conquest, the war is primarily used to control the public. They gimp their own ability to fight and produce by turning their population into retards. And the management process itself doesn't seem satisfying; you're managing animals (proles) and pencil pushers (outer party).

It doesn't seem like that there is secret district where the inner party gets to enjoy all the cool shit like real books, movies, and fine dining. Isn't the whole point of establishing yourself as the elite class to have a really kick ass life?