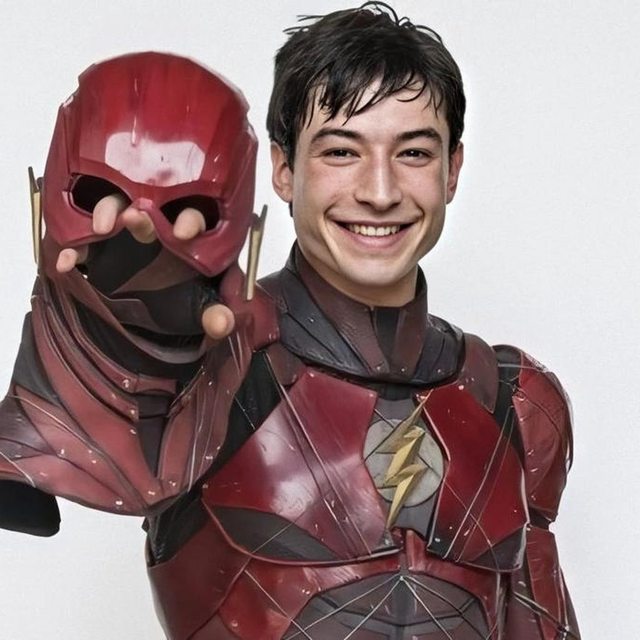 >The JUSTICE LEAGUE star has responded to recent allegations with a series of bizarre Instagram Story posts. The first features a caption saying, "You cannot touch me...I am in another Universe." The next reads "Message From Another Dimension," while a third shows a cartoon figure throwing up and the caption, "Me remembering how I was nice when I should have said, 'Who the fuck do you think you're talking to?"

>There's another post implying that people have been causing Miller a headache, while the final one is a rambling quote talking about "negative people," "hidden intent," and "hidden enemies."

He has officially lost it.