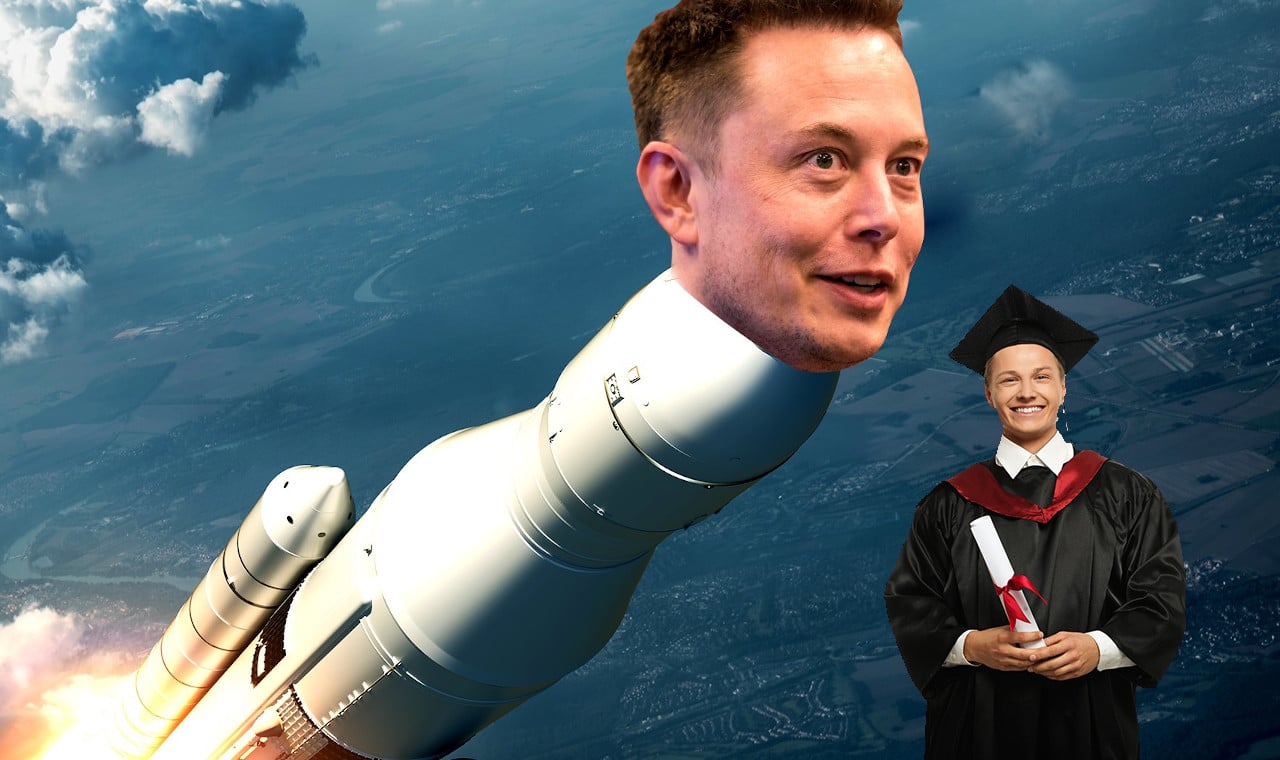 Technology and education are two words that define the modern era. The most significant difference between the past and the present is that we live in a technologically advanced society. That was never possible without education and incrementally building on the successes and mistakes of our forebears.

Replacement of humans by robots

More and more industries are integrating robot technology into their work processes. From banking to car manufacturing and farming, all industries will have revolutionary changes in their operational mechanisms in the coming decades. It is commonly argued that the production of robots is a serious risk for humans because they will eventually take on the jobs that have conventionally been performed by humans.

That is true to an extent. However, as robots are increasingly integrated into the industrial processes, the practice will generate new opportunities to work for humans. Robots work according to artificial intelligence, and they need constant monitoring and supervision to keep functioning correctly. Being machines, they can malfunction at any time.

This imparts a need for humans to get an education about the internal functioning of the robot technology and get acquainted with the education required to control them and make them function at the optimal level. The future will bring a change in the work processes, but will not necessarily discard the element of human input from the equation altogether.

Instead, humans will learn new kinds of knowledge and skills to keep the systems functioning correctly using robots. Production will be optimized, and the accuracy and precision of the work will increase because of the contribution of robots, but humans will adapt to new work involving keeping everything running smoothly.

The Internet has played a pivotal role in the spread of education. Gone are the days when people would only resort to using the libraries for gathering information on a subject. Nowadays, they can easily access all kinds of education using the internet technology.

There are online libraries, journal databases, digital technology, and articles that contain a wealth of information on all sorts of topics. Some people receive an education using technology by getting themselves enrolled in online classes rather than going to conventional colleges and universities. All these practices suggest that the advancement of technology has made it convenient for people to gain an education.

If you don't know it – Just Google it!

A potential example of how mobile technology has helped people get an education is the search process. Have you ever wondered how to install a certain application on your mobile technology or how to use it? At some point in our life, most of us have! The first thing we do to get an education when we want to find out how to accomplish a goal is Google. We also have several other engines that can yield useful information, including Youtube and Facebook.

Youtube shows videos of how others have done the same thing before us so that we can learn. Likewise, we can simply ask questions from our friends and community members using social networking sites. More often than not, we get the answers in the comments and messages. It is all a very enlightening and helpful process where people use technology to assist each other.

It is typically argued that education has helped the technology progress and advance. While that is true, technology has played an equal role in promoting education, particularly in the last few decades.

The best part is – people can get an education in an instant without having to wait for anything using technology. This has optimized the productivity of work processes and has helped people get in a position where they can use the knowledge gained through technology to further advance it. It is a constantly progressive process where both education and technology help each other flourish.