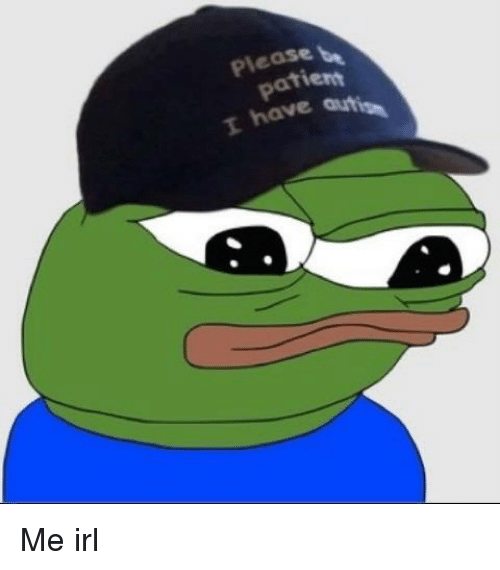 So do all you guys who use linux just not play games or what?