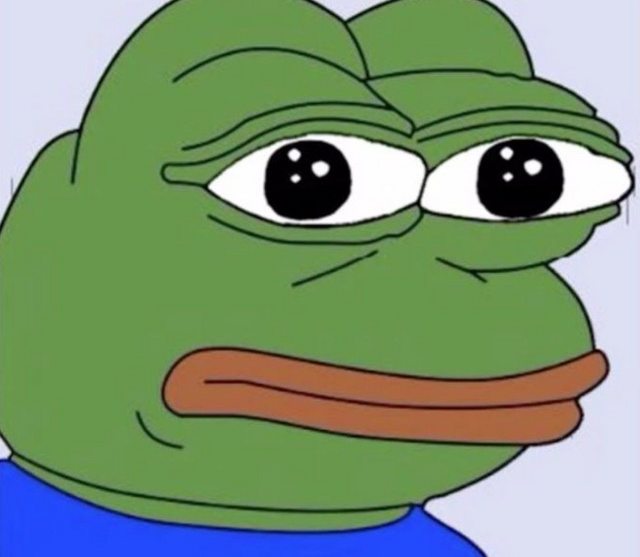 Rap music and its derivatives are being pushed hard by the guys secretly in charge nowadays because its lyrics are so devoid of deeper meanings, particularly those critical of societal problems, so no one thinks of doing anything that would break the status quo, as that's the only explanation I cant think of as to why rap music is so popular (because it sucks)