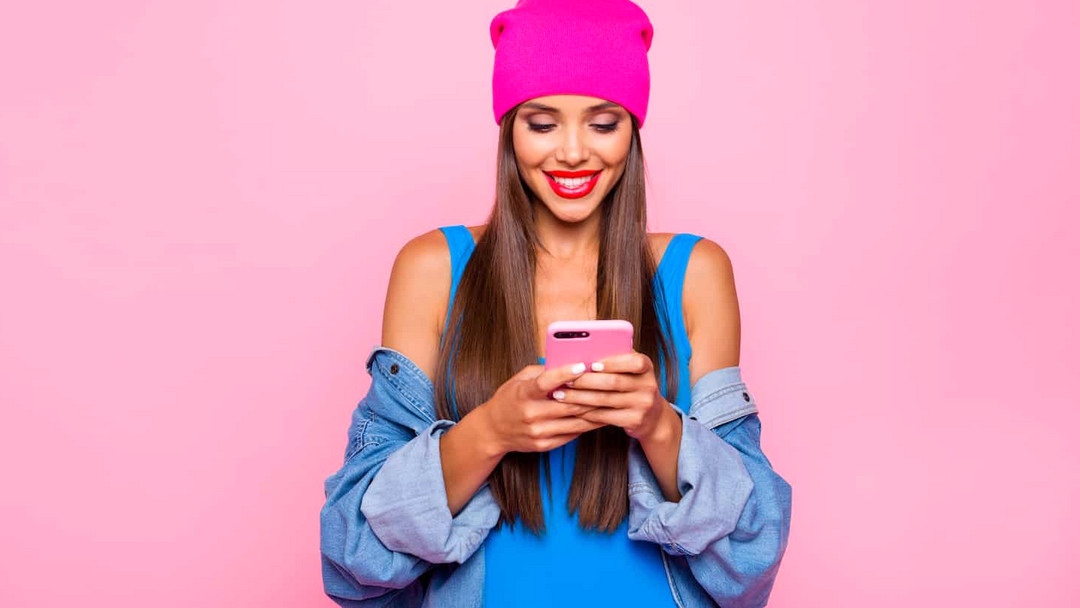 It's easier than ever to get in touch with people and start new relationships. If you wanted to, you could probably have a conversation with a 90-year-old llama farmer in mainland China a minute from now.

Talking to completely random strangers online was a huge draw for the internet when it first appeared (ICQ random chat feature, etc), but nowadays we would rather avoid the experience. Our modern social circles keep shrinking, and we are more isolated and antisocial than ever. Most people don't even speak to their neighbors any more.

Speaking to an unknown person, even in an online chat, has become scary to modern (wo)man, hampering his/her social and career prospects. Unless you're a natural chatterbox, you often find yourself staring at the screen thinking of something to say, or even leave messages on unread in fright. IRL you might react to an approach with just a "thanks" and then withdraw.

That's why we've made this list of questions that you can use to easily get over that initial lack of familiarity. You can ask these questions in any kind of conversation and the other person is almost guaranteed to have a lot of interesting things to talk to you about.

After all, there are all kinds of situations you could get into when you're talking to new people or chatting online. You could be trying to hit up an influencer in your field, flirt on Tinder, sit in a dentist waiting room, or you could even be in the middle of a live sex chat with a hot stranger.

These conversation-starting questions might not apply equally to every type of interaction, but if memorized, you will stand heads and shoulders above the average modern person in almost any kind of conversational setting.

Pretty much everyone has them: the traditions that don't make sense, but refuse to die. Maybe they're a German family who cooks Tex-Mex every Christmas, or they insist on doing a secret handshake at every family reunion. Even if it's something seemingly insignificant to them, they might realize just how hilarious it is once they tell you about it.

#2: Who in history would you most like to meet and what would you do in this hypothetical ideal encounter?

It's not just about the answer, but about what you get to learn about the person, and the millions of followup questions this can trigger. Why does he want to meet Margaret Thatcher, and why hang-gliding of all things?

#3. What do you do for fun that your family doesn't know about?

Everybody likes talking about their own hobbies and pastimes, and everyone has then, so this is a guaranteed conversation starter. The "your family doesn't know about" stipulation is of course optional, but you should try that angle first. This way you'll kind of share a secret right from the start.

They might tell you that they love water-skiing -- a lot of people adore outdoor sports. Or, they could say that they spend their free time reading trashy romance novels and eating ice cream out of the tub with their cats. Even if you wouldn't personally enjoy it, you will have fun talking and inquiring about it.

#4. How would you spend a billion dollar lottery win?

If they don't already know the answer to this question, they'll probably be able to come up with one pretty quickly. Whether or not they actually play the lottery, most people could easily imagine how they'd spend a fortune. This is a window into his or hers dreams, social-economic background, and ways of thinking.

They might be boring and say they'd invest it, in which case you can ask for investment strategies, or they could go all-out and describe their mansion on the west coast of Italy. Who knows, you might pick up a few ideas for yourself!

#5. Which unusual event has occupied your mind lately?

Your chat partner might start telling you about their latest work-related drama, a weird dream they had a couple of nights ago, or a big decision they're pondering. They might even come up with something random, like talking about whether or not pineapple belongs on pizza. This question puts them in the driver's seat for a while, so even though you're sort of moving the conversation along, you're also giving yourself a bit of a break.

If your chat partner already has a pet, they might instantly produce the animal on-screen and start telling you all about it. You know how people can get with their pets; even though it's really sweet, sometimes it's almost too much. Or, they might tell you about the dog they want to get when they move to a bigger house, or their plans to buy a Grey African Parrot and teach it how to swear at all the neighbors.

If they don't have or want a pet, they'll be sure to tell you their reasons why. Whatever they say, it'll tell you a lot about their personalities.

#7. What would happen on your ideal day off?

Some people need a break, even if it's just in their imaginations. Would they do something relaxing and restful, or would they opt for something more exciting? Would it even be possible for them to do in real life? Honestly, it doesn't even matter -- realism is not a priority here.

This one is almost always a winner. Compliment them on a facial feature and guess their family's ethnicity or mix of ethnicities. No matter whether you are right or wrong, you'll have conversation going for a while and they'll appreciate your compliment and interest.

#9. Have you done anything cool lately?

By "lately" of course you mean "at any point in the past." Your chat partner will be able to think of something worth relaying to you with much gusto. It might be trivial, like describing a frivolous purchase that they'd been looking forward to for months. It could be more serious, like describing a confrontation with someone about crossing their boundaries. Regardless of what they say, it'll definitely be engaging to listen and respond to them.

Let's be honest: hardly anybody likes their current job. At the same time, most people have some idea of what they'd rather be doing. After all, that's a great topic for daydreaming at the job that they hate. If you ask your chat partner this question, you may get a more detailed answer than you were expecting!

Bonus: What's one thing you want to do before you die/what's on your bucket list?

These questions are as easy to memorize as they are easy to personalize and adapt to almost any chat or conversation, so use them to beat back any antisocial demons inside you telling you to avoid new friends and relationships. Good luck!