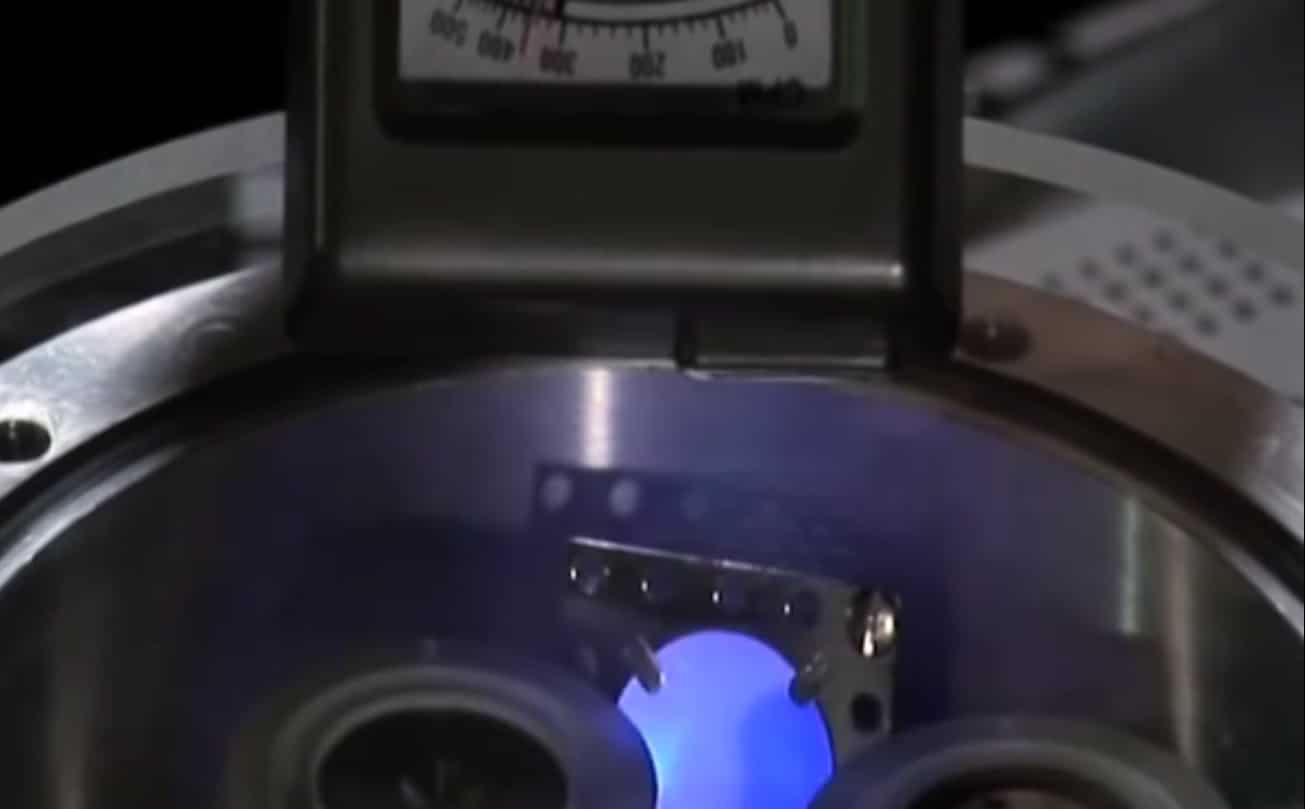 If I hadn’t watched a video of two science guys I’ve never met, performing this experiment and speaking with authoritative voices, I would never have believed it. Because that’s the kind of solid proof I need. (It’s real though)

Who would’ve thought something so simple and seemingly innocent would be fraught with such hidden dangers?

Also — I’ve been using sticky tape for years, does that mean I’ve got radiation poisoning?

I’m sure my bones have weakened slightly, only yesterday I was walking up some stairs when my left fibula shattered and I fell over, only to put my hand out to break the fall, when all I broke was my hand, which then crumbled into dust. I’d sticky tape it back together but I’m afraid to…

There is one good thing to come from this, Stan Lee could create a brand new superhero, say one that for all his young life has collected beer mats (let’s say his dad’s a no good bar fly, adds a certain pathos) to stick into a scrap book and he always used sticky tape…cue frantic panelling showing radiation affecting young Jimmy’s cellular structure and turning him into the glutinous Gummy Boy! Kind of like Spider-Man but he shoots sticky tape (double-sided!) from his wrists and can wrap a present in seconds without the finished product looking like a gift-wrapped ground-zero. Amazing, huh?

10 hilariously stupid products everyone knew would fail, and then they did