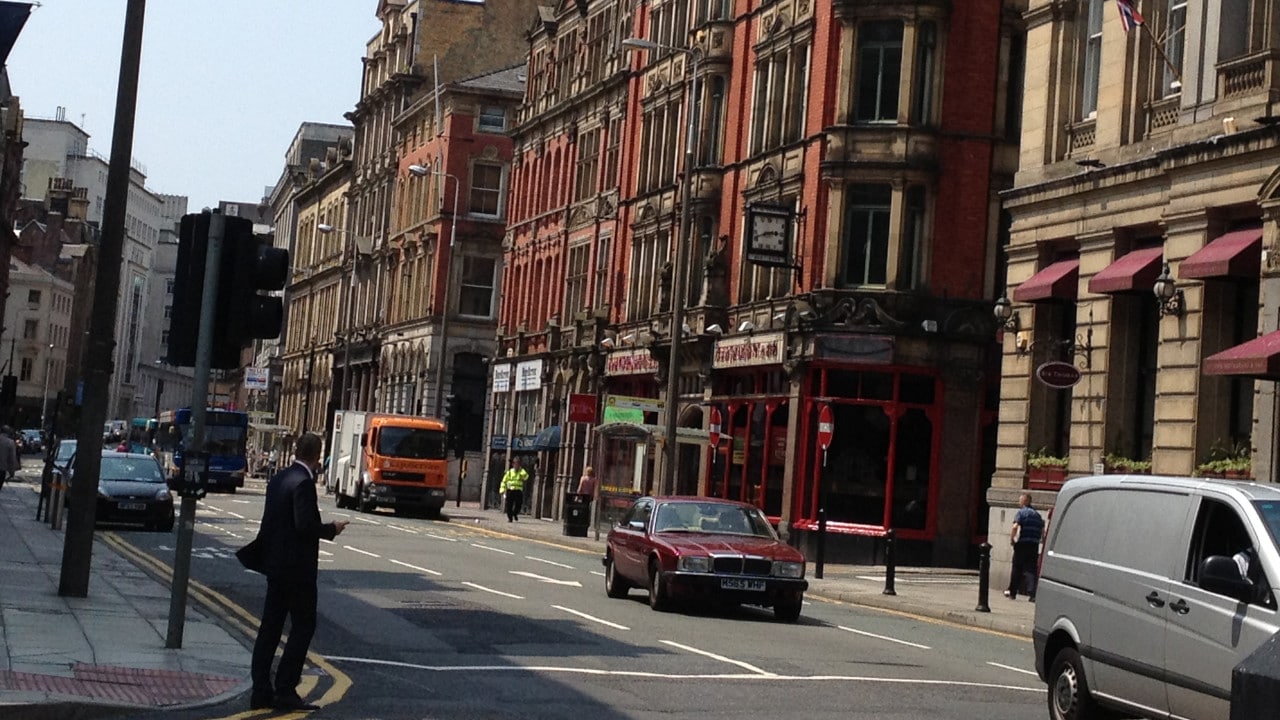 From the city's involvement in historical slavery and being one of the biggest ports in the world, to its world-class musicians and unique bars and restaurants, if you're visiting Liverpool, you will not be bored.

There is a range of young professionals flooding to the Northern city as new prospects arise and people fall further in love with the home of The Beatles. The city is known for having a modern appeal but with hints of its origins through architecture and other beautiful aspects of the city. Those who get the chance to visit Liverpool may also want to visit the various museums across the city, especially the maritime museum which is loved by many people across the world for its historical artifacts. Below we have outlined a brief history of Liverpool and places you may want to visit while in town.

Once an abandoned and derelict industrial area of Liverpool City Centre, the Baltic Triangle has been regenerated into a fantastic alternative place for drinks and food. The old-style factories and warehouses are now unique eateries and underground bars, a place someone in Liverpool needs to visit.

The Baltic Triangle was at the center of the industrial revolution in Liverpool and served as a busy workplace for many people. However, since the warehouses closed over four decades ago, no one touched the area until developers decided it was a great place to restore and make into an innovative/creative hub for young professionals and artistic businesses. In fact, in 2017, the Baltic Triangle was named the coolest place to live in the UK. More developments around the area keep popping up as a result of this and other changes. RWinvest is just one company who are developing a skyline changing residential building in the Baltic Triangle area of Liverpool.

The Williamson Tunnels are a series of extensive subterranean excavations, of unknown purpose, in the Edge Hill area of Liverpool, England. They are thought to have been created under the direction of tobacco merchant, landowner and philanthropist Joseph Williamson between 1810 and 1840. Although popularly described as "tunnels", the majority comprise brick or stone vaulting over excavations in the underlying sandstone. The purpose of the works remains unclear and remains a subject of heavy speculation; suggestions include commercial quarrying, a philanthropic desire to provide employment, and Williamson's own eccentric interests.

After being gradually infilled with rubble and spoil during the late 19th and early 20th centuries, they remained largely inaccessible until archaeological investigations were carried out in 1995. Since then volunteers have re-discovered and excavated an extensive network of tunnels across several sites, with sections open to the public. Guided tours are available at the Williamson Tunnels Heritage Centre and the Friends Of Williamson's Tunnels, and excavation continues as volunteers continue to uncover new sections.

For centuries, Liverpool's ports and docklands have served a place for people to come and go as well as import/export goods. The Royal Albert Dock has been a particular favorite with tourists as people explore the vast history of the area and enjoy its many independent shops, cafes, restaurants, bars and local attractions.

More recently, the focus has been on Bramley Moore Dock (slightly North of the city) as it becomes a regeneration zone at the forefront of Everton Football Clubs moved to the city center from their stadium that currently resides in Everton.

The docklands and port once served as a working place for hundreds of Liverpool citizens, but space is mainly a tourist destination now with many new offices, residential and commercial buildings being built.

The much-loved foodie area of the city was once a bustling part of town when trams were about in Liverpool. The street is now a must-visit for people who love unique eateries and a night on the town. However, it wasn’t always like this. Bold Street was once a part of the main street for shopping and was home to several high street retailers that have since taken their business down to the Liverpool ONE regeneration zone. Despite this, the street still has a large number of local residents, students, and tourists up and down it every day.

Located in the district of the same name, Sefton Park is a beautifully maintained Victorian park with music, cafes, stream and lake walks, children play areas, a tea house, statues and Gothic fountains, tennis courts, and of course its trademark massive Palm House with exotic plants. The park is 235 acres in area and is designated by English Heritage at Grade I in the Register of Historic Parks and Gardens. You can easily spend a whole summer's day here enjoying the sights.