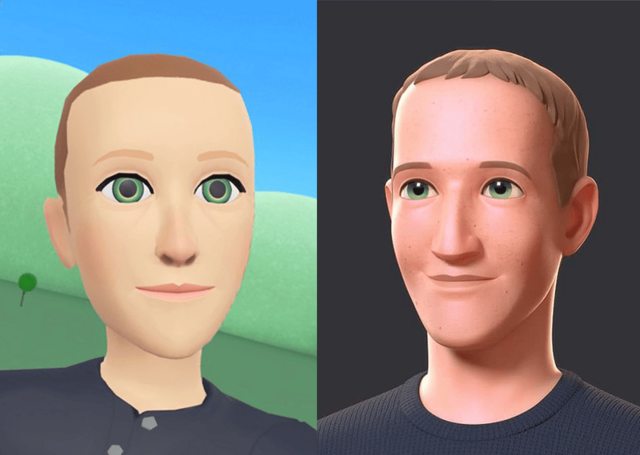 >people think social media sites are natural monopolies due to network effects
>it turns out that as the number of older users hits a critical point, younger users leave
>as partisanship hits a critical point, the opposite party leaves
>heavy partisanship scares off advertisers, leaving only selling data as a revenue stream
>segregation by ideology in the infotainment landscape doesn't require users to have strong preferences for echo chambers
>the same complexity studies/game theoretic conditions that lead to housing segregation will lead to partisan infotainment sphere segregation even if the average user does not mind seeing large amounts of radical content
>each step towards one end of the political spectrum alienates another set of users who leave when too much of the content is too far to one side, this in turn lowers network effects benefits, causing the payouts of staying for other users to decline and thus exits to increase
>exit rates will grow until they hit tipping points before hitting a low user base equilibrium

Shows how much comes down to right places, right time.