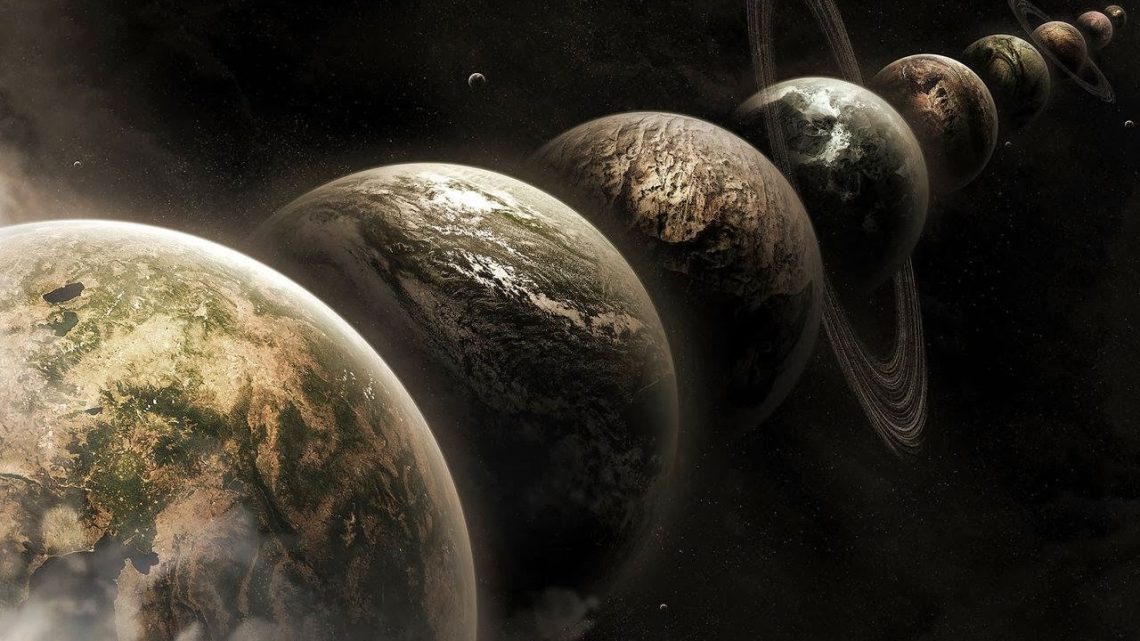 In quantum physics, “why” is a bit of a dirty word. You aren’t really supposed to ask why a wave can seem to bounce off itself in a classic two-slit experiment, why it can in fact be proven to bounce off itself, nor why particles can occasionally “tunnel” through insurmountable barriers as though they weren’t there at all. Quantum physics is great at describing such subatomic impossibilities and can even make useful predictions about how we could exploit them practically, but it says nothing about a principle that could actually explain them.

Super-string theory is one possible answer, along with the perhaps more fantastical Many Worlds hypothesis. First popularized in the 1950s, this is the idea that there are an infinite number of universes embodying every possible outcome of every decision, and its proponents said it could explain the “why” of classical physics. Now, two Australian physicists say that interactions between these hypothetical worlds could explain quantum physics in much the same way.

To be clear about the Many Worlds hypothesis, the decision points are not “Will Joe eat the apple?” but rather “Is the quark spinning one way or the other?” Whenever a quantum state exists in some indeterminate state, as when an electron could be anywhere within a certain area around an atom for instance, its collapse to a finite reality creates another world. Seen from this perspective, you can imagine how many worlds the theory could actually predict — there aren’t just two universes in which Joe either did or did not eat that apple, but a nearly infinite number of ways this human-scale decision could arise from the quantum-scale decisions that give rise to it. The worlds predicted in this theory could thus be incredibly divergent, but could also be incredibly similar to one another.

This new theory is called the Many Interacting Worlds interpretation, and the name ought to give you an idea of the core differences. While the Many Worlds are supposed to diverge and never interact with one another, these two researchers claim that their formulae describe ways that interacting parallel worlds could explain some of the truly incomprehensible behavior of quantum particles. Why can a particle tunnel through a barrier with some reliable frequency? Because the interaction of parallel worlds each approaching this barrier cause one to be accelerated through the barrier — and we get to see that occur if we happen to be riding in the one that gets accelerated. Their math predicts that it should “only” take 41 interacting universes to give rise to the double-slit self interference mentioned earlier.

By putting forward hard formulae that can be used to calculate hard numbers like those above, the duo from Griffith University could provide a jumping off point for real, useful applications. If, for instance, the interaction of different universes could influence the speed of a chemical reaction, then knowing the mechanics of how those universes interact could help with virtually any area of modern science. A more precise and far-seeing way to predict how quantum phenomena will proceed could impact everything from industrial processes to quantum cryptography.

Interestingly, these researchers claim that their math can describe both classical and quantum physics with different assumptions for the nature of reality. If there is indeed only one world, one universe, then their formulae simplify down to classical Newtonian equations; if there are a functionally infinite number of universes, plugging such assumptions into the theory produces quantum mechanics. If this claim in particular holds up to the scrutiny of focused peer review over the coming months and years, it could end up being a very strong piece of evidence in this theory’s favor.

Of course, not everyone is sure of the value of this work. Despite the hard-numbers aspect of their ideas, many scientists believe the duo has produced something interesting, but fundamentally useless. The multiverse certainly produced no real-world advances of its own, in its original form; why should this time be any different? Others have expressed doubt about the math, but basic fact-checking will occur over the next little while as more and more physicists are forced to look over the trendy paper, just to stay current. This is an idea that could have legs, but only time will tell how long. 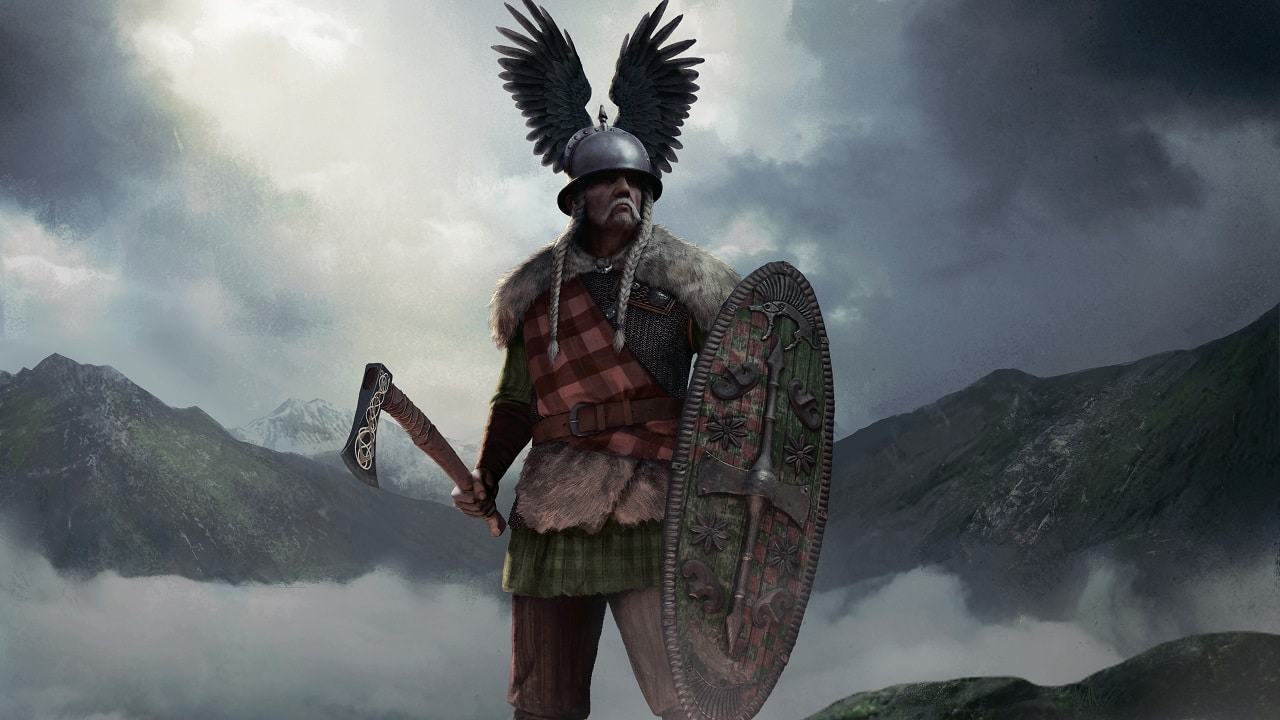 The 11 most traumatizing TV episodes of all time

10 scientific reasons to stop procrastinating and get outdoors