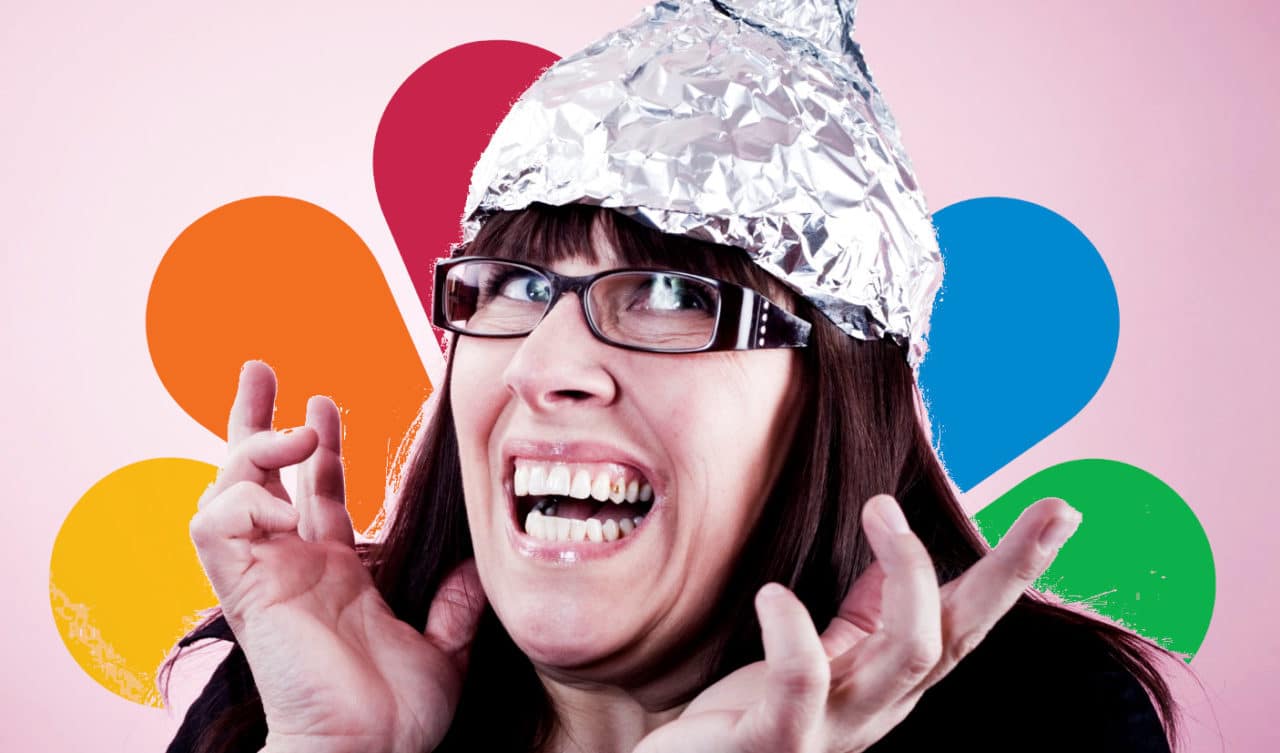 NBC News claims in an August 16 think piece that heterosexuality is unnatural and that a global male conspiracy is programming internalized misogyny into women as part of a plot to oppress anyone who isn’t a straight male.

You read that right.

In the piece, feminist culture critic Marcie Blanco weighs in on a multitude of trending stories – the Jeffrey Epstein suicide, the Dayton and El Paso mass shooters, and even Miley Cyrus’ separation from actor Liam Hemsworth – exposing the “strictures of an American patriarchy on the edge of a nervous breakdown.”

“As the status quo, heterosexuality is just not working,” writes Blanco, who claims that the assortment of disparate stories paint a startling picture of the average American male as misogynistic predators who “coerce, harass, rape and kill girls and women.”

Blanco argues that men need heterosexuality to maintain societal dominance over women, and that women “have been conditioned to believe that heterosexuality is natural or innate.” However, according to the piece, women are “increasingly realizing not only that they don’t need heterosexuality, but that it also is often the bedrock of their global oppression.”

It’s misandrist feminism writ large – an argument for the strong independent wymyn who doesn’t need a man in her life. It’s an experiment that’s been repeated time and again since the advent of the Second Wave of feminism since the 1960s that’s produced nothing but failure after failure as the concept of the nuclear family continues to be eroded, and even perhaps what some might say the reason why so many mass shootings have become endemic to American society in the 21st century.

The facts may not be self-evident to Blanco and other feminists like her, but there is a common thread between most mass shooters and even a few domestic terrorists – most of them come from fatherless homes. The shooters responsible for Sandy Hook, Las Vegas, Parkland, Christchurch, and the terrorists responsible for the Boston Marathon bombing in 2013 – just to name a few — came from broken families. This isn’t true in every case, but one might pause to ask if their domestic experiences cultivated their sense of disenfranchisement and explosive actions.

The rest of Blanco’s article makes the usual feminist arguments defining patriarchy as an oppressive force that teaches women to embrace consensual subjection to the men in their lives.

As for Cyrus’ and Hemsworth’s split? It’s relevant only for Blanco to cite the pop singer’s attempts to diverge her sexual orientation (Cyrus identifies as “gender fluid”) from as an example of her independence from heterosexual social norms – her Will to Power, in Nietzschean terms.

Blanco does not mention, however, that Friedrich Nietzsche considered women simultaneously incomprehensible and reprehensible. At the very least, the old German was willing to put some thought into the perplexities of womanhood. Blanco, in contrast, dismisses men entirely, and in doing so is incapable of providing any real insight into heterosexuality, which is – after all – entirely biological.

Uh please! Men make up at least 60 to almost 75 percent of the world’s population because of femicide. Men are still the majority.

The majority of women would disagree with this writers fantasy. Normal women love men. According to a Harvard study, Women daydream about sex with us more than men do about women.
I have personally heard women of many age groups express their disapproval of “femiNazis” speaking for them. Most women think “femiNazis” need a good man to get her in touch with her natural femininity. Nothing beats primal heterosexual sex. It does a body and mind good. That gay stuff will bring on double yeast infections, UTI’S and hemorrhoids. No thanks. There is a LOGOS to sex. Just ask Dr E Michael Jones of Culture Wars magazine.

hows that micropenis treating you?

Always with the victim culture. The new feminism.

I would not expect anything less from a lesbian-feminist author.

After pitting races against each other for years, it was only a matter of time before the social engineers began to pit men and woman against each other. After we are all isolated and hostile, with the dwindling population globalists and eugenicists have dreamed of, they will offer to meet your every need.

That is exactly what they want. It is the only way to bring down western culture

Every time I read an article like this-I ask, What about the third world? You know about two thirds of the planet’s population? A mass of uneducated starving breeding POOR! This is the destruction of western civilization the culture the rest of the earth feeds on. We have just reached the stage where we’re so fat and happy that we produce sad lonely females that write this stuff. I mean I feel sorry for her because she is going to miss out on a lot of wonderful experiences of life offered living in the western world.