Older readers may remember The Best Page in the Universe and its caustic childrens’ art critiquing writer, Maddox (George Ouzounian). The comedian has in years since hemorrhaged humor almost as fast as relevance, and he is now suing approximately half the internet for making fun of him online.

To fans of The Dick Show and Mr. Kokkinos, a more appropriate definition of the term “cuck” is the one that Mr. Kokkinos’ employer, Weber Shandwick, offered: “an insult frequently used on the internet, where it has become shorthand for any perceived weakness, or rather, perceived reluctance to exploit strength.” NYSCEF DOC. NO. 40, p. 15 of 29 at fn. 7. Using this definition, how could Ouzounian possibly prove that Mr. Kokkinos’ opinion of him is false?

This means that Maddox may now stand to be legally determined to be a cuck by New York and he has only his own bungled lawfare to thank for it.

The internet, of course, is thrilled.

The lawsuit is as expansive as Maddox’ butthurt (literally — everything that has ever offended him on the internet made it into his suit), but vistas has made a good overview video:

February 16 UPDATE: Maddox is now seeking a total gag order on Dick Masterson which would bar him from talking about or even retweeting anything or anyone related to the case.

Inspiration from the 7 most stubborn people in history

When the general public gets wind of what these guys are selling the jig is quite up. Sure, there might be some immediate revenue bumps from exposure but the government is going to absolutely crucify them. The political right and left both need easy targets right now and these two morons just threw them the perfect bone. Their livelihoods are indefensible to any prolonged national attention. They won’t be able to leave their own homes after this blows up. I predict they will pull an octomom and blow each other to pay rent.

Don’t make assumptions out the ass

Maddox is a faggot. 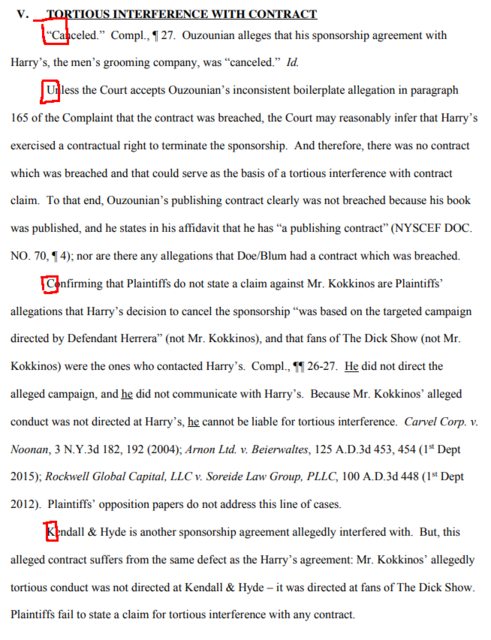 when u are physically, emotionally, mentally, metaphysically, and transdimensionally a cuck, but you need lawyers to determine if u are legally one

“We have an emotional connection, not a sexual one.”

At least now he’ll be remembered for something. 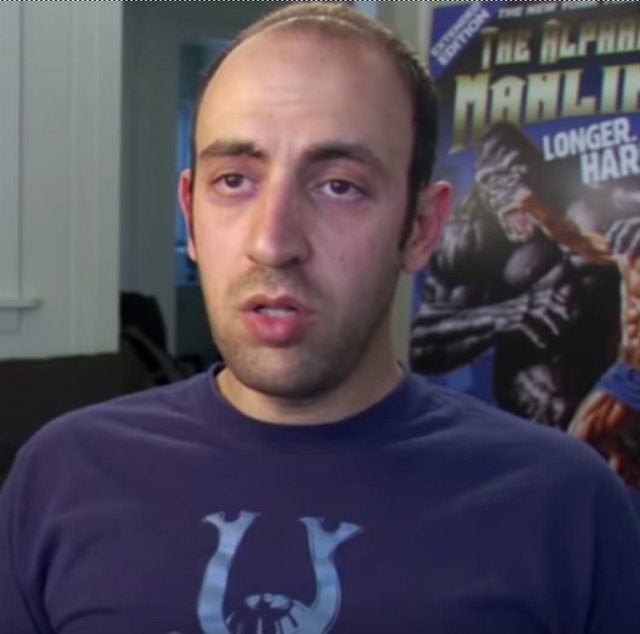 >I love how they completely forgot why Maddox and Dick had a falling out, and because of that they indirectly told Maddox that he’s an obsessive f*ckhead crybaby. Either that or this was an amazing troll on their part.﻿

I have requested comments from both Maddox and Dick Masterson and will update the story if they respond.

Are you trying to break the record for the fastest way to be blocked by Maddox?

I think he’ll only respond to reporters named “Heather.”

This is the man who slept with his ex 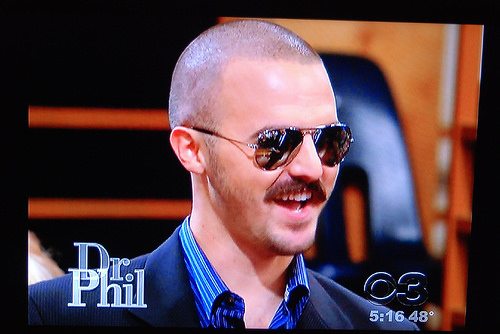 Starting to feel bad for the guy. He’s fucked up anything he’s touched for a decade now.