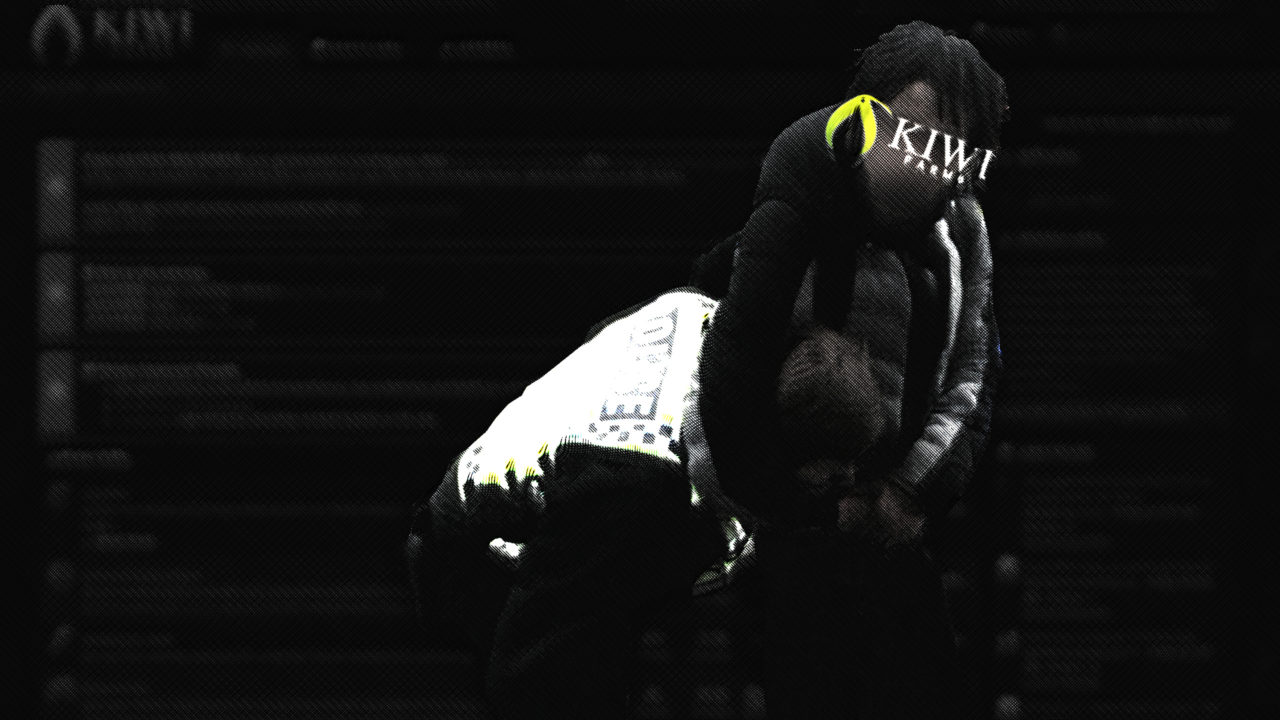 The administrator of Kiwi Farms today revealed in a forum thread that New Zealand police has contacted him and demanded identifying information on all forum posters who have discussed friday's New Zealand terror attack. The information sought includes email and IP addresses, and breaking news of a 22-year-old New Zealander being arrested for sharing the livestream from the attack gives you a pretty good idea of the sort of things they're planning to do with it.

The powerful CLAP BACK immediately sent VILE police thug John 'Oppressing The Net Aint No Sweat For An Irrelevant Island Nation Cadet' Michael packing. The pathetic cyberbully from a puny little country without nukes or freedom even thanked the good administrator:

If only the story ended there. A poster on r/legaladvice (archive) says that his (unnamed) forum based in Tennessee has received a similar request from New Zealand police. "Earlier this morning someone from NZ police messaged me to hand over the IP addresses of anyone 'conversing about or sharing of the mosque video'," writes u/ForumPolice, before asking the subreddit if he should comply.

UPDATE: news.com.au is now covering the story -- with a headline suggesting that the data Kiwi Farms refused to surrender was on the shooter himself, who has never had anything to do with the site. The story even claims the site is about "incelism." This is multiple levels of fake news. Sad!

UPDATE: The Age repeats and embellishes on News.com.au's fake news.