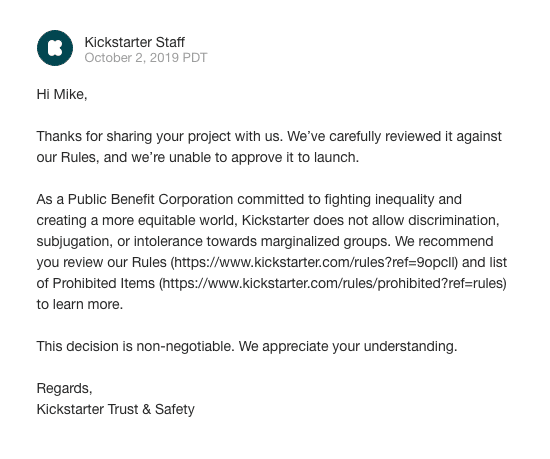 A woke artist would be hard pressed to portray villains as non-white — even when depicting real life events — but now big tech has decided that portraying the criminal gang MS-13 as Hispanic (which they almost exclusively are) is not only bad form: it’s bannable hate speech.

Mike S. Miller has received a message from Kickstarter notifying him that his crowd-funded comic book, Lonestar, is hate speech, and that it will not be allowed on their crowdfunding platform.

“As a public benefit Corporation committed to fighting inequality and creating a more equitable world, Kickstarter does not allow discrimination, subjugation, or intolerance toward other groups,” the company wrote.

But there’s not a hint of racism in Lonestar — the artwork Miller provided showed Lonestar rescuing a black girl from MS-13 gang members. It’s difficult to draw any conclusions other than Kickstarter believing the barbaric MS-13 gang to be a “marginalized group” that deserves to be protected from “subjugation.”

Hey team @kickstarter, it's nice to see that you consider MS13 a 'marginalized group', since that's the only people who were being 'subjugated' in the artwork I provided.@benshapiro @JeremyDBoreing @QTRBlackGarrett @scrowder More wokeness from the tech companies on display. pic.twitter.com/ldRBzeUcW5

This is a huge loss to Kickstarter, as Miller is a talented artist who has worked on projects such as DC Comics’ Injustice and Game of Thrones.

It seems the crowdfunding giant is echoing the far-left’s sentiment that standing against MS-13 is somehow racist. Democrats accused President Donald Trump of racism after he slammed the gang as animals last May.

“These aren’t people. These are animals, and we’re taking them out of the country at a rate that’s never happened before,” Trump said of them at the time.

President Trump during California #SanctuaryCities Roundtable: "These aren't people. These are animals."

MS-13 is a ruthless organized crime gang known for raping children, flaying people alive in front of their family members, and distributing drugs across the Western hemisphere. 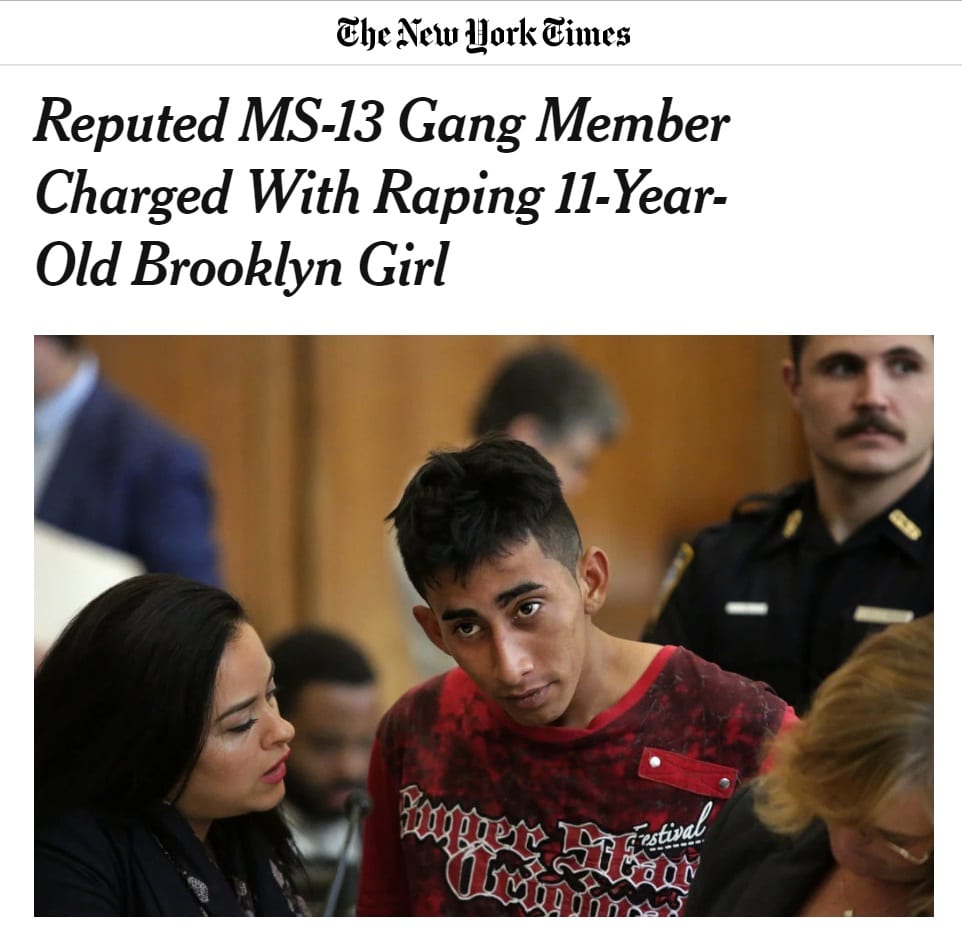 Big tech would rather side with child rapists and murderers than a non-woke comic book artist.

You can support Miller and Kickstarter’s competition by making a contribution on his new home at Indiegogo.

Kickstarter has yet to respond to a request for comment we sent this morning.

Inside the ‘black pill,’ the web’s worst ideology

6 mental ways to have sex like an ancient Roman

Reminder that all conservatives are useless pieces of shit and capitulate and adopt the left’s new insanity with a delay of 5 years. That’s 4 years, 364 days until “MS-13 are the good guys” is the new republican position.

If you’re a conservative or republican, you’re worse than the Left proper because on top of believing in the same shit, you’re a criminally spineless wimp. Now go stuff a burger down your feed chute, you useless, diabetic, repulsive human trash.

So your saying gay marriage is bad because Obama came up with it? I do believe you are just a nazi and we don’t support that, the left supports that and are the true nazis. And nazis are against israel to and that’s what the leftist nazis also believe, antisemiotism.

Good is bad and bad is good, thanks a lot Satan