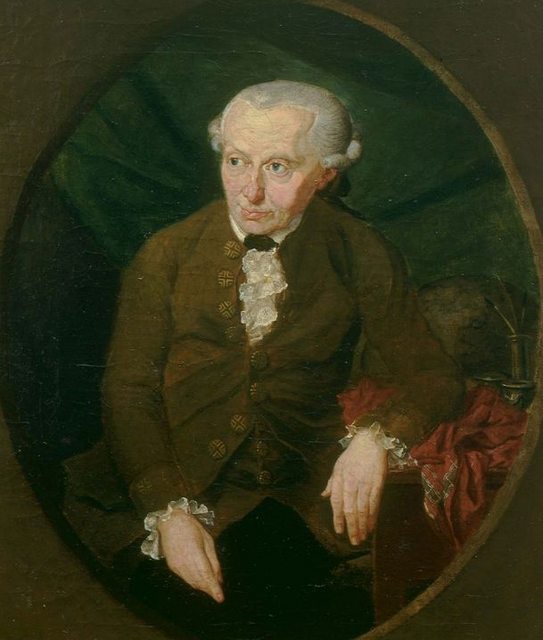 > For that the concept precedes the perception signifies the concept's mere possibility; the perception which supplies the content to the concept is the sole mark of actuality. We can also, however, know the existence of the thing prior to its perception and, consequently, comparatively speaking, in an a priori manner, if only it be bound up with certain perceptions, in accordance with the principles of their empirical connection (the analogies). For the existence of the thing being thus bound up with our perceptions in a possible experience,
we are able in the series of possible perceptions and under the guidance of the analogies to make the transition from our actual perception to the thing in question. Thus from the perception of the attracted iron filings we know of the existence of a magnetic matter pervading all bodies, although the constitution of our organs cuts us off from all immediate perception of this medium. For in accordance with the laws of sensibility and the context of our perceptions, we should, were our senses more refined, come also in an experience upon the immediate empirical intuition of it. The grossness of our senses does not in any way decide the form of possible experience in general. Our knowledge of the existence of things reaches, then, only so far as perception and its advance according to empirical laws can extend.