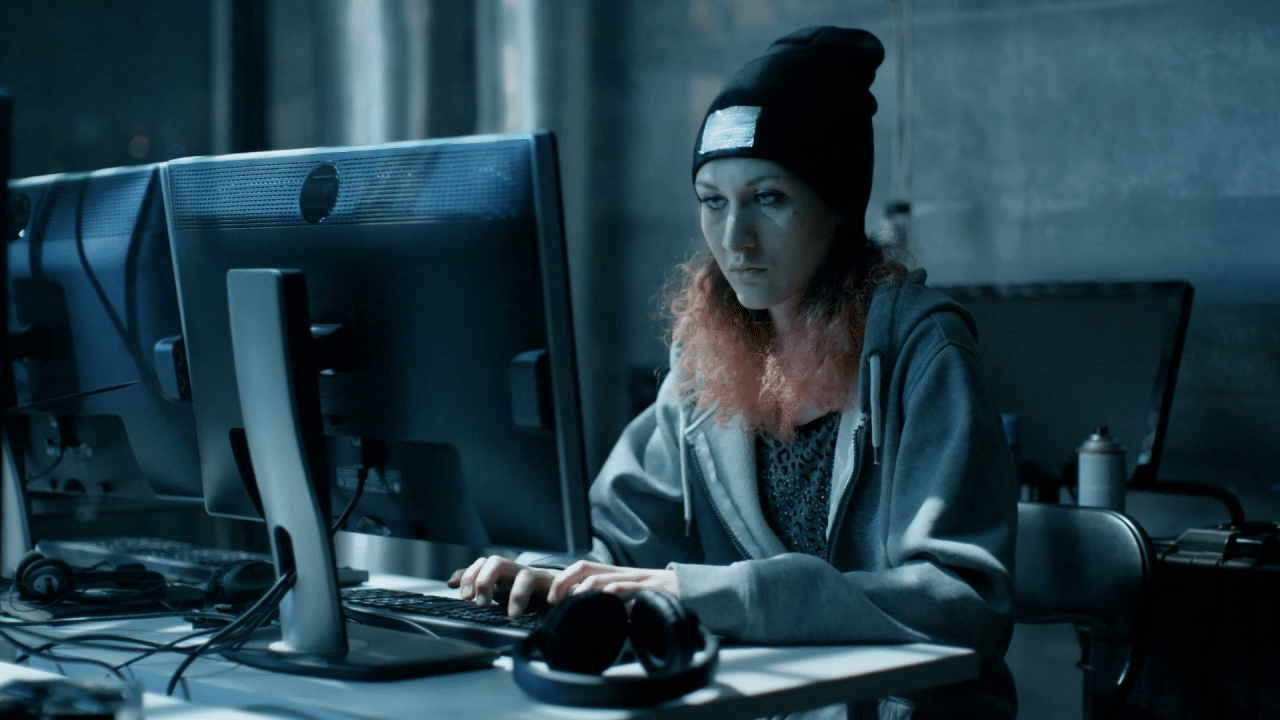 A 13-year-old girl has been arrested in Japan for producing a Javascript-based prank that creates infinite alerts. Police in the Japanese city of Kariya charged the teenager for distributing the malicious code on an online message board.

The code, which can be viewed here, creates an infinite loop that pops up an alert message, immediately showing a new message every time you click “OK.” Desktop browsers have no problem closing the page once it’s opened. Chrome, for example, lets you close the tab in spite of the pop-up. On the other hand, mobile browsers are particularly susceptible to this sort of prank, as it is difficult to close the tab once it’s opened.

The short script, which translates to “It’s no use closing it so many times” is coded as follows:

Police were able to trace the prank back to the 13-year-old by examining user logs on the bulletin board and found others also suspected of linking it—a 47-year-old man and a NEET, neither of whom were found to be responsible for creating the script. The teenager told police that she was inspired to create the prank after running into similar pranks.

Tokyo-based software developer Kamikazu Kato protested the actions of the police and the absurdity of classifying the script as a crime. To that end, he launched a project on GitHub called Let’s Get Arrested, forking the original code that includes nothing but the infinite loop, for others to make use of.