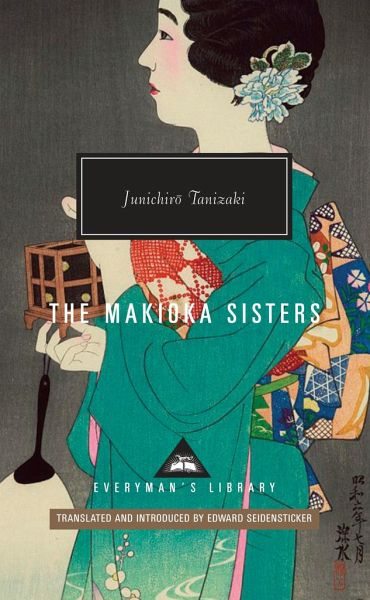 >Edward Seidensticker, a famous Japanese translator, whose "landmark translations of novels by Kawabata, in particular Snow Country (1956) and Thousand Cranes (1958), led, in part, to Kawabata being awarded the Nobel Prize in Literature in 1968" doesn't seem to think learning Japanese is really worth the effort:

>"Were America to come to me and ask if it should learn Japanese, I would be tempted to reply: "America, if you have all that spare time, go learn French, German, Spanish, Italian, and Russian instead. You could learn them all in about the time it would take you to learn Japanese, and you would find richer rewards waiting at the end of the struggle than you would find after your conquest of Japanese".

where is this quote from and do you agree with it? i couldn't find it anywhere - is it from an interview?