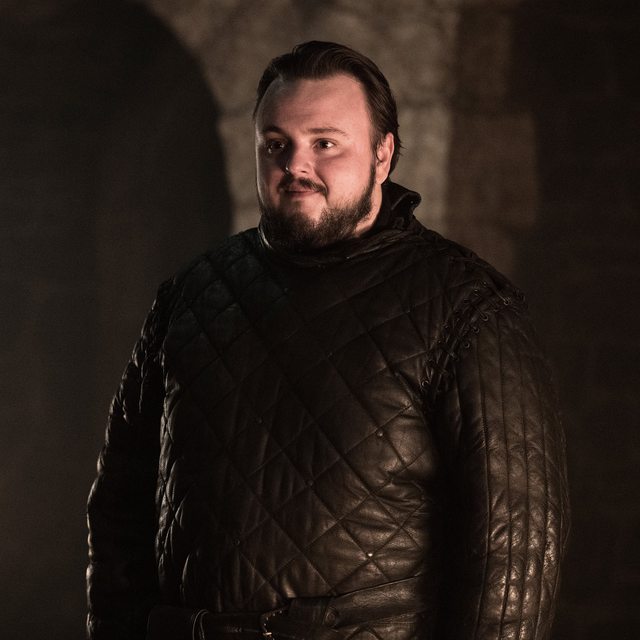 It's kind of hilarious how transparent of a wish fulfillment fantasy Samwell Tarly was for GRRM.

He's fat and likes books. He literally can't lose weight no matter how much he diets or exercises (improbable to say the least), he gets bullied by his gigachad dad and brother yet he's somehow able to kill an ice demon and he fuck a barbarian princess with his canonically-large penis.