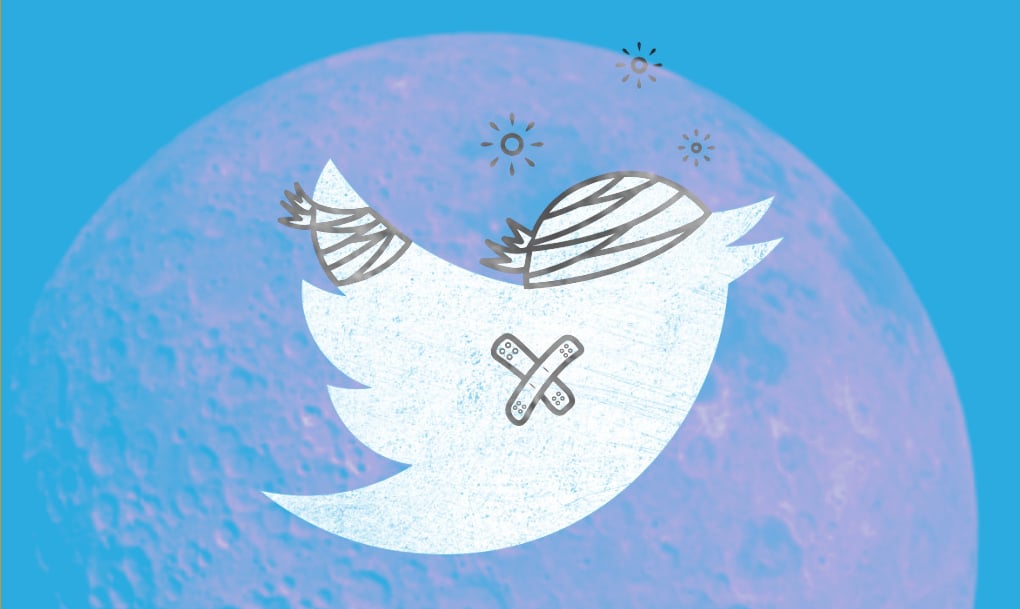 On the midnight of September 7, India and space enthusiasts were anticipating the successful conclusion of India’s lunar mission Chandrayaan-2, set to land on the moon at around 20:23 UTC. The lunar rover Vikram was just 2.1 km above the surface of moon when communication went dead, and then realization set in that had crash landed at speeds far exceeding the target 6.6 ft/second touchdown velocity. It was a big setback for India and the Indian Space Agency (ISRO).

And then, from the other side of North West Indian border — Pakistan — came the ridicule. What transpired set off a furious Twitter battle between India and Pakistan.

Space is hard. We commend @ISRO’s attempt to land their #Chandrayaan2 mission on the Moon’s South Pole. You have inspired us with your journey and look forward to future opportunities to explore our solar system together. https://t.co/pKzzo9FDLL

2AM on September 7 after ISRO confirmed Vikram was incommunicado. Science and Education minister of Pakistan Fawad Chaudhary was one of the first to start the twitter battle, with a tweet mocking ISRO and India. He said “You shouldn’t mess up with things that you cannot accomplish, Dear ‘ENDia’.”

Pakistan’s minister didn’t stop there, and went on trolling not just ISRO and its mission but also the Modi led Indian government.

Modi g is giving Bhashan on Sattelite communication as he is actually an astronaut and not politician, Lok Sabha shld ask him QS on wasting 900 crore Rs of a poor nation… https://t.co/48u0t6KatM

He continued attacking India the next morning, passing remarks on such subjects as poverty, Kashmir, and lack of public hygiene in the nation.

Dear Endia; instead of wasting money on insane missions as of Chandrayyan or sending idiots like #abhinandan for tea to across LoC concentrate on poverty within, your approach on #Kashmir ll be another Chandrayyan just price tag ll be far bigger.

Political activists from Pakistan also found this a good opportunity to politically and religiously blame India for the failure of Chandrayaan-2. Some stated it was because of Hindutva, Siege and Killings happenning due to recent [Kashmir issue](https://www.aljazeera.com/news/2019/08/india-revokes-kashmir-special-status-latest-updates-190806134011673.html).

SmallMen in BigOffices-endia has failed big time.They don't ve to work on the moon-They ve to work on thr Toilets 1st. Waste of huge money same as waste of Endia's #aggression, #killings, #Genocide & #Violence in Kashmir because Kashmiris will get FREEDOM insha'ALLAH #IndiaFailed

On september 8, what was started by Pakistan’s minister as a mockery of India and ISRO became a twitter battle between two nations. #IndiaFailed started trending and poured fuel on the fire. In response, Indians roasted Pakistan’s poor financial conditions and their need for financial aid from China. One tweet from India said “The first picture sent by Vikram rover” and showed Pakistan’s PM Imran Khan begging for money.

Referencing Pakistans’s education system, one tweet said “The country that teaches Earth is flat to their children is now trying to teach us?!” One user also wrote “At least people are taught to pursue science instead of being encouraged to become suicide bombers.”

Those who have never tried anything in their entire life are trending….. #IndiaFailed 😏🙄 pic.twitter.com/wcjHGnQmm7

“#IndiaFailed” was not a hit with all Pakistanis however, as scientific communities from Pakistan regretted the loss of India’s moon mission and expressed frustration over their minister’s narrow mindedness.

A moon mission should be something we aspire to, not ridicule. We pursue science not as citizens of a particular country, but as members of the human race.

At least they tried #Chandrayan2 Unable to understand the reaction of our ministers. We never even tried

Ridiculing India's space mission is childish, especially when their success in that area dwarfs ours. They are investing in science and tech knowing its value for the future. Perhaps we will too one day, when DHA Phase Moon is required.

Defence Research and Development Organisation (DRDO) Chief Satheesh Reddy of India said, “I don’t think the people who haven’t done anything of this class can appreciate or understand the complexity of this mission. Chandrayaan-2 is a very complex mission. This type of complex mission can be appreciated by those people who have also taken up such missions” in a not so subtle dig at Pakistan’s space achievements or lack thereof.

India and Pakistan has been in a perpetual state of some conflict or another since their independence in 1945. The recent Kashmir dispute has no doubt poured fuel on the fire of India-Pakistan social media skirmishes.

I like to understand clever and intuitive ways of solving real world problems • #javascript, #go, #clang

The best of the worst public access TV shows