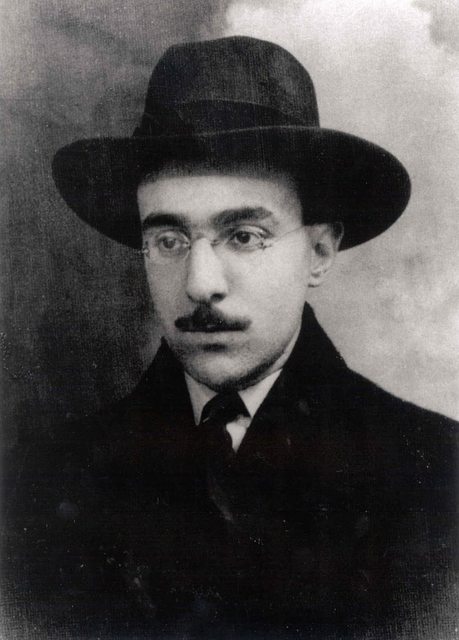 >I have never considered suicide because my hatred for life stems from my love for life
Damn...