Notice anything about this picture of the Huffington Post newsroom?

Looks like a bunch of white women in a room, perhaps discussing which industries to criticize next for their lack of diversity.

But wait. If you use your special diversity detection telescope, you may be able to spot a few outliers.

“@lheron Oh my bad you have some Asians waaaaaay in the back all kept together…..,” said @RobProvince [tweet deleted].

The Twitter reaction was swift and brutal to a photo just begging to be called hypocritical.

That's it's whiter than a polar bear eating vanilla ice cream in a blizzard? https://t.co/gslfUGCSuU

#HuffpoSoWhite @ariannahuff @HuffPost @huffpostnyc1 So diverse, so tolerant, so equal – of course, some are more equal than others #AnimalFarm

I'm guessing some of their best friends are black. #HuffPoSoWhite

There are only 2 requirements to being hired to the @HuffingtonPost editorial board:
1. Be white or Asian
2. Be Female#HuffpoSoWhite #tcot pic.twitter.com/NRiXHHlBDO

For a publication that regularly harps on diversity quotas in popular culture they may be in need of a little self reflection.

View all posts by William Hicks → 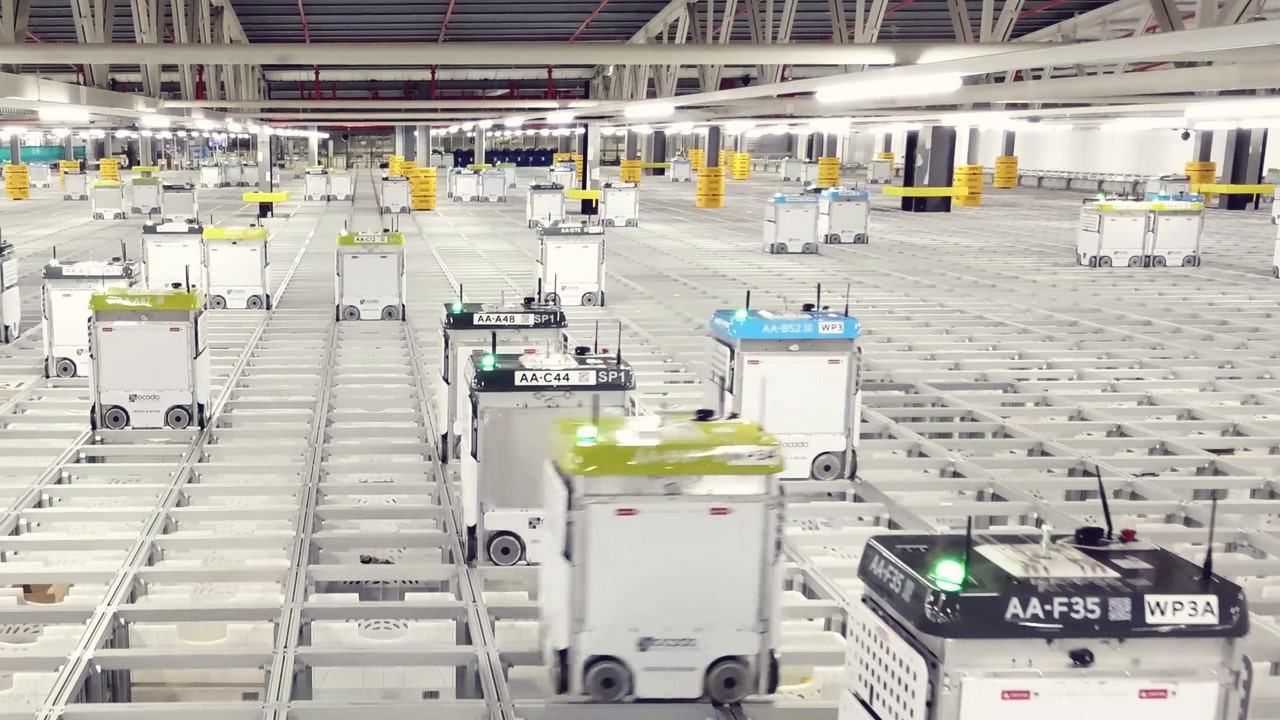 Clicking Buy: the magic of order fulfillment The delicate science behind a modern convenience taken for granted.

“Breeding”: the creepy new sex fetish involving pregnancy and abortion When the other fetishes just aren't doing it any more, there's actual child sacrifice. "Breeding" is perfectly legal ⁠— and huge on Reddit.

The art of the deal, according to Kesha I can’t think of a better strategy to limit economic and social opportunities for women than what this dumbo is trying to pull off with Dr Luke and the courts.