Huffington Post: After impeachment, we must execute entire GOP leadership They just can't help themselves, part 351. 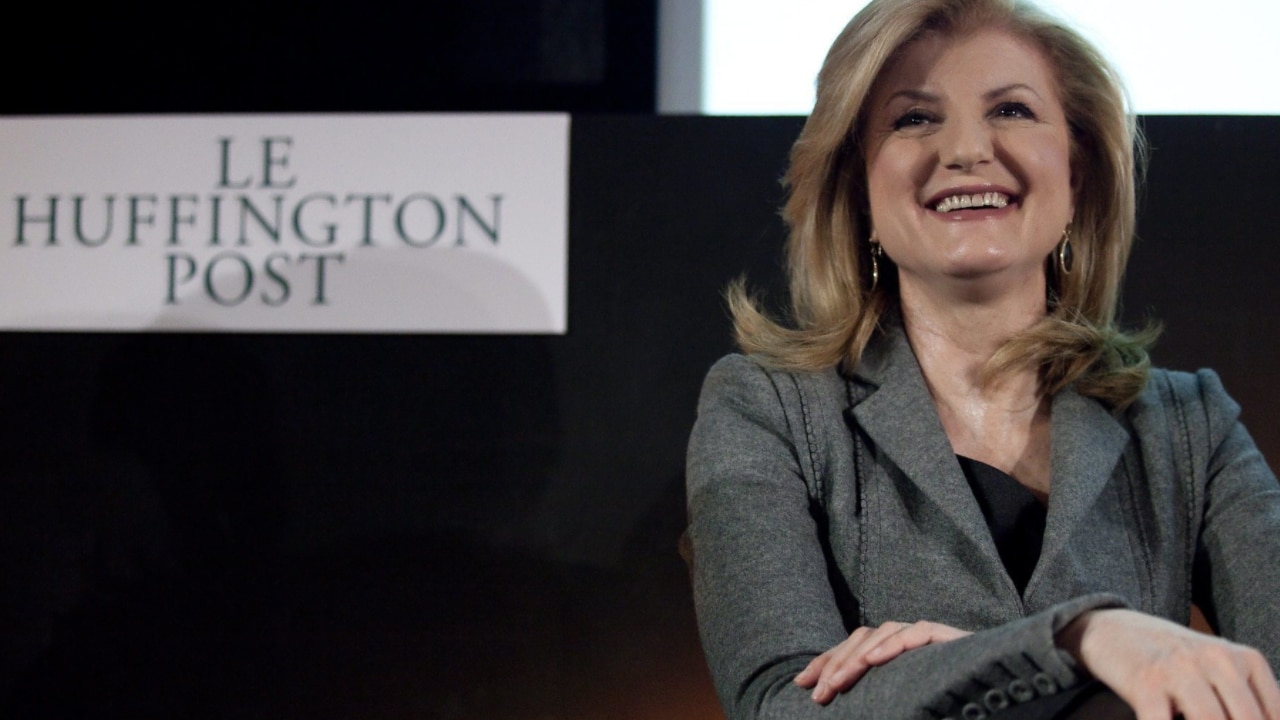 Your dumb friend from high school shares an article from Huffington Post on Facebook. The headline is ridiculous, but hey, HuffPo is allegedly a respected website, or at least a well-trafficked one.

Then you start reading.

“Impeachment and removal from office are only the first steps; for America to be redeemed, Donald Trump must be prosecuted for treason and—if convicted in a court of law—executed.”

What the fuck! How did this get published?

Well, it’s Huffington Post, and specifically its Contributor Platform, which attempts to assemble every liberal nutcase with a keyboard, from Hollywood celebrities on down, under one blogging roof.

So, here we are. The piece, by rising Democratic Party activist Jason Fuller, goes on (emphasis theirs):

“Trump’s impeachment and removal from office are no longer enough. The administration’s crimes against this nation fall under Article 3, Section 3 of the Constitution, which outlines the offense of treason”

“Draining the swamp means not only ejecting Trump from the presidency, but also bringing himself and everyone assisting in his agenda up on charges of treason. They must be convicted (there is little room to doubt their guilt). And then — upon receiving guilty verdicts — they must all be executed under the law. Anything less than capital punishment — or at least life imprisonment without parole in a maximum security detention facility — would send yet another message to the world that America has lost its moral compass. In order for America’s morality and leadership to be restored, it must rebuke Donald Trump, his entire administration, and his legislative agenda in the strongest manner possible. And nothing would do more than to convict them of the highest offense defined by our Constitution, and then to deliver the ultimate punishment. Donald Trump deserves nothing less.

Right-wing leaders writ large have also been tried and convicted for the offense of helping Trump, and will not be spared the Democratic Party execution squads:

“This same argument also applies to top-ranking White House and Republican aides, including — but likely not limited to — Steve Bannon, Kellyanne Conway, Mitch McConnell, Paul Ryan, and Vice President Pence. While they may not be participating quite as directly as Trump himself, the fact that they support his agenda and are helping to protect him means that they are accessories and are thus also committing acts of treason. All must face justice.”

“Mitch McConnell, Steve Bannon, and Paul Ryan should also share Donald Trump’s fate, for they have done more than practically anyone to protect him and to throw our country under the proverbial bus. In order to survive, we as a nation must deliver the ultimate punishment under the law to all involved in its current destruction.”

It’s not the first time Huffington Post rallies the troops for some good old murderin’ of republicans. Here’s a piece calling for the nuclear annihilation of Trump supporters. Here’s HuffPo’s case for bringing treason charges against Donald Trump and “everyone assisting in his agenda” that will result in executions. Here’s an enthusiastic and explicit call for political violence by HuffPo star Jesse Benn, who routinely posts articles advocating political violence against Trump supporters.

UPDATE: Huffington Post has scrubbed the article (archived here) after receiving bad press. The writer, Jason Fuller, reuploaded it to his Medium, and also responded to the controversy:

“My hope is that at least some of them will actually review and think through the grievances we all have against the current administration. Maybe this is too much to hope for in today’s America. For we have seen a resurgence in Nazi-ism and other hateful ideologies under this president like we have not seen in decades, and the president’s own words and actions give them power. This is another reason among many why Trump, his co-conspirators, and his supporters in the general population must be stopped. If we fail, then the country is lost.”

Everyone’s a nazi! The man’s a true believer.

And let’s not exclude these monkeys: 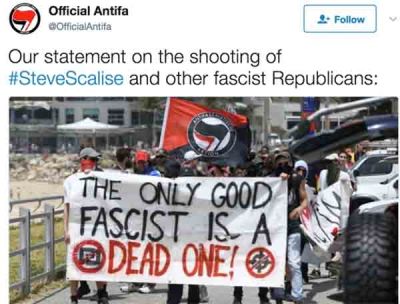