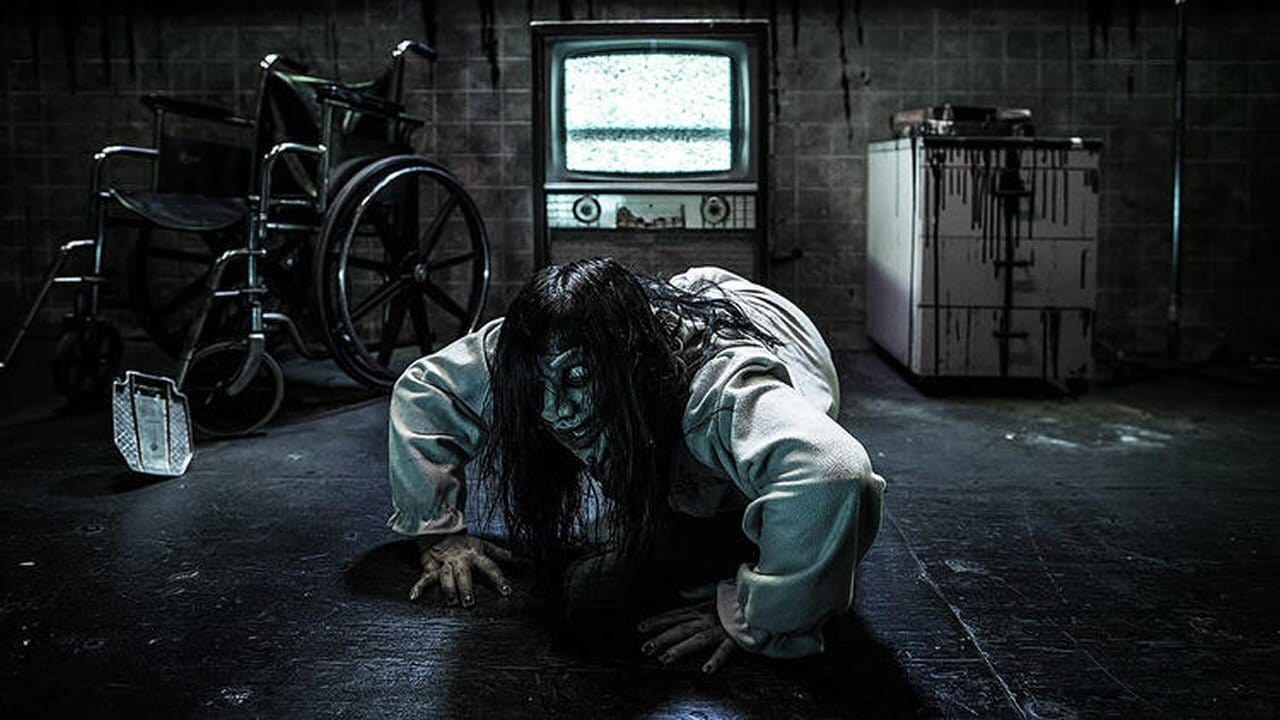 The jihad on anything fun continues.

A Californian theme park has shut down an asylum-themed virtual reality attraction after a brutal kvetching onslaught. The busybodies at the gate claim the experience appropriation is offensive to psychos, the intellectually impaired, and possibly even demons due to its supernatural themes.

Knott’s Berry Farm had already changed the attraction’s original name — Fear VR 5150 — to Fear VR a few days ago because the first crybaby assault claimed the reference to a psychiatric code was “insensitive.”

Now it seems they’ve just had enough. A new Knott’s Berry Farm statement reads, “Over the past week we have heard from a number of people expressing their concern that one of our temporary, Halloween attractions — Fear VR — is hurtful to those who suffer from mental illnesses. Contrary to some traditional and social media accounts, the attraction’s story and presentation were never intended to portray mental illness as something we don’t all respect. As it is impossible to make the ride emotionally safe enough for Californians we have decided to close the attraction.”

Another co-conspirator in the killing of fun is Martha Giffen of Altadena, who has been sending out letters urging media not to give favorable coverage to the attraction and rather focus on the “holocaust” it is somehow enabling by amusing people with spooky VR entertainment. “The real story is the slow holocaust of people dying on the streets from lack of treatment, decent food, drug abuse, homelessness, no medical care, and violence.”

The lottery curse: 8 lottery winners who lost everything 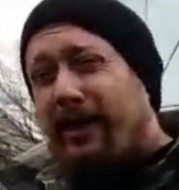