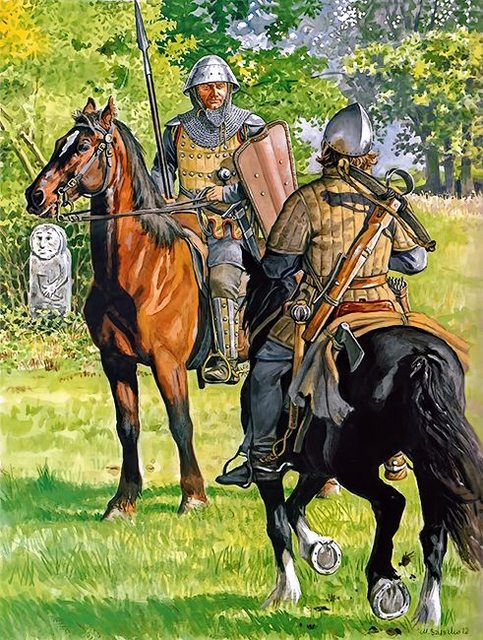 Has there ever been a country like America in all of history? A country that isn't really a "nation" per se but more of an economic zone with not much of an identity to unite it other than economic interests? Would some of the merchant republics in the middle ages count, or perhaps Yugoslavia and Czechoslovakia before they dissolved?