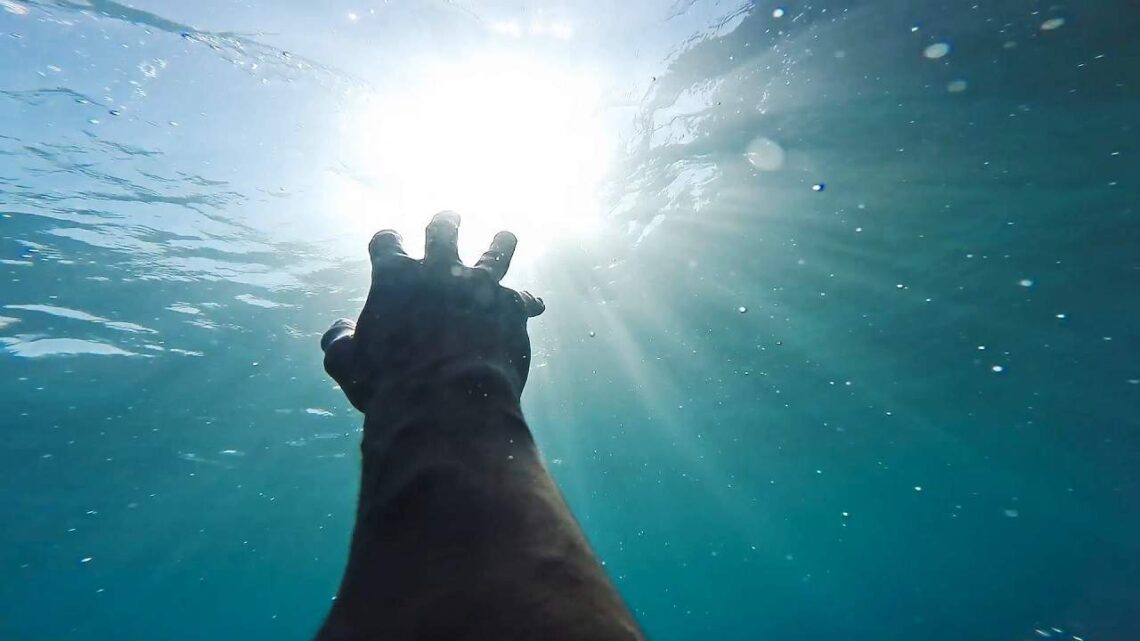 Drowning is the fifth leading cause of unintentional injury for people of all ages, and the second leading cause of injury death for children ages one to four — as reported by the CDC. However, drowning is by no means the only event that can take place in water, with jet skis, water vehicle crashes, and reckless boating being just a few risks for lovers of the deep blue. Water is also home to a series of wacky accidents that have provided a sigh of relief to more than one person who could have lost their life, but didn’t.

These are just a few of the craziest watery accidents.

North Sea saturation diver Chris Lemons nearly lost his life when the boat that was his lifetime to crucial oxygen and heat drifted away owing to a computer failure.

Chris, who was repairing an oil rig structure at the time, thought his life would end in a matter of minutes when the boat’s ‘umbilical’ (which provides divers with oxygen) was pulled off. Chris fell approximately 300ft down into the sea bed in absolute darkness, with only six minutes of emergency oxygen to sustain him. He lost consciousness but was rescued by his crew, and thankfully, he suffered no brain damage and was back at sea in a few weeks.

The reason his life was spared, he thinks, is that his bodily functions were slowed down owing to the cold, enabling him to make the most of the little oxygen he had. A fantastic documentary titled Last Breath details the harrowing experience.

Pop sensation Ellie Goulding almost drowned in Norway after a freak accident that saw her vehicle start to sink into -25ºC water in the middle of a frozen lake. The singer and her boyfriend evacuated through the roof, looking back to see their vehicle sink into the water and ice in a matter of seconds.

The couple never saw it coming, so were unable to take the necessary precautions to reduce the likelihood of drowning. There were many common drowning risks around that they were unable to see owing to the snow and ice — such as no supervision, the location being more dangerous than it looked, and no barriers to prevent access to dangerous areas of the lake — all things that heighten the risk of drowning in natural settings.

A young teen from Parrish narrowly escaped death during a boating accident in which an anchor became lodged in his skull. Caleb Bennett, 14, from Tampa Bay, was fishing with family and friends when the boat’s anchor fell to the front of the boat, snapping back and hitting him on the head. Caleb was airlifted to a hospital, with doctors unsure of whether he would be able to talk or move his extremities once he woke up.

In fact, Caleb was perfectly fine, and expressed an interest to head out into the water again to take part in a diving adventure. The pediatric neurologists who attended to him described his recovery as ‘one in a million’.

Freak accidents are a sure sign that sometimes, no matter how prepared you think you are, you are missing vital pieces of a puzzle that can keep you safe from harm. From frozen lakes with hidden pieces of ice, to anchors that seemingly defy their entire purpose, nature and random chance can certainly take you by surprise. When you’re near the water, knowing how to react to emergencies is key.