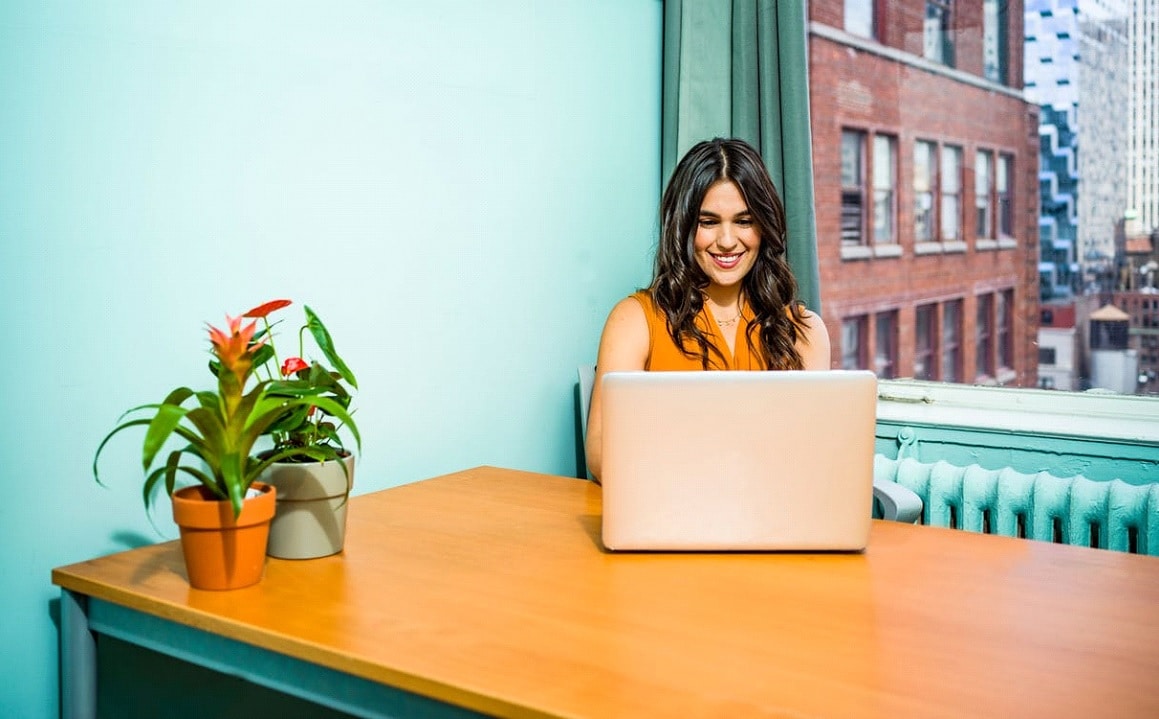 If someone had told you ten years ago that by 2019, one of the biggest websites on Earth would consist of people watching other people playing video games and going about various other daily activities you might well have had your doubts. After all, you’d have to be crazy to spend hours watching someone else doing something you could just as easily be participating in yourself, right?

After all, the big events that draw the audiences of hundreds of millions like the Superbowl are so popular because so very few of us would ever make it as a player in the NFL so we want to watch the elite play. That said, even viewing figures for events like this are on the slide, maybe as more of us tune in to channels like Twitch instead to watch everyday people with a console, a webcam and a loyal following.

Let’s just take a minute to look at the cultural and entertainment that is Twitch.

The phenomenon of Twitch

As of 2018 there were 2.2 million broadcasters and 15 million daily viewers of the channel. To put that into perspective, at any one moment, there are around one million people tuned in watching.

As well as being an entertainment powerhouse, Twitch is also a great example of how users have been able to shape the way that the internet serves them, regardless of what the original intention of a site may have been.

It’s this democratizing process that’s proved to be so fascinating for students of the new media. It also provides some valuable pointers for any start-ups out there with big plans about how they’re going to transform the future of the internet.

The secret seems to be to create a platform and see where it takes you, particularly if you want to create the next global success.

The opening of Twitch to incorporate all kinds of content has seen one area really take off – online gambling. It’s proving to be fascinating to see other people take on the online casinos, playing everything from blackjack to roulette and poker to slots.

Naturally, this is also something the casinos are actively encouraging, as it gives them a low-cost way to get their games out there. It’s low cost, not no cost, because in quite a lot of instances they’ll be paying the streamer in question to play on their site.

But of all the games that you can watch, it may well be slots that are the most popular, just like they’re the most popular game in any casino, real or online. But that doesn’t answer exactly why people spend hours watching those reels spin – although some of these reasons might.

The streamers can be great to watch 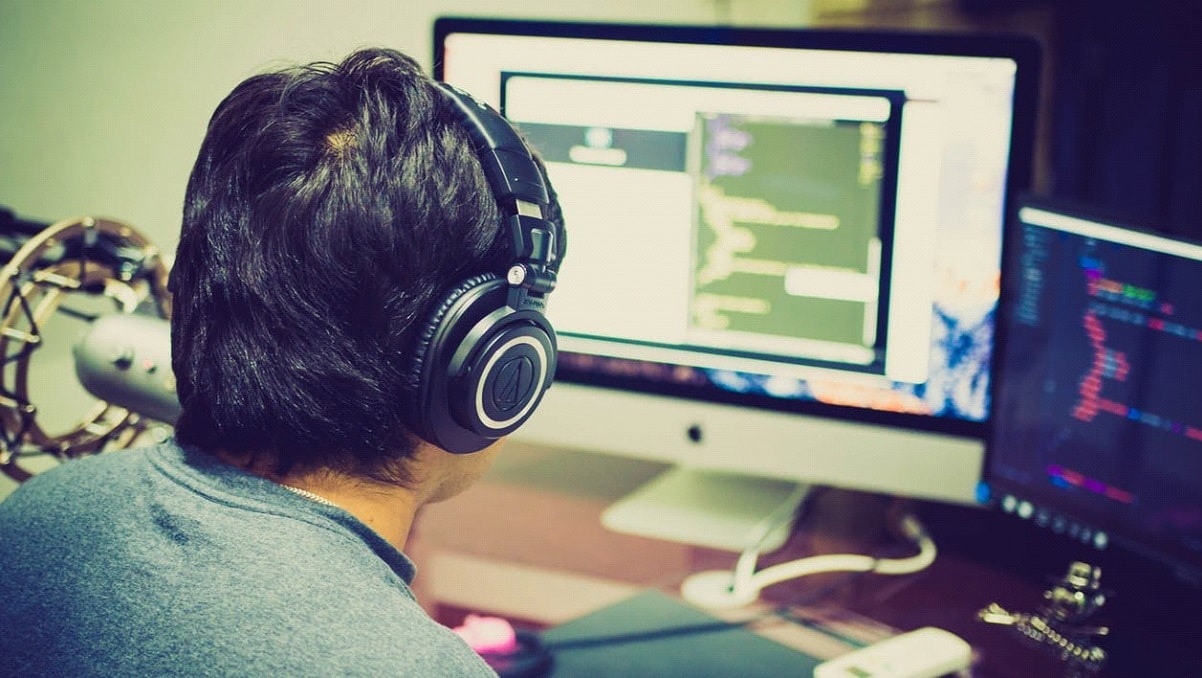 To become a successful Twitch streamer, you need to have a trademark. Whether that’s a big personality or a sharp wit. As the slots tend to continue autoplaying in the background, the streamer has the freedom to talk about just about anything they want to.

It’s this sort of stream of consciousness that goes on while the reels spin that makes the whole experience so enjoyable. With the regular punctuations of the wins going on in the background, there’s no doubt about it that it’s a wholly entertaining watch.

You learn about games

While you’re watching someone spinning slots on Twitch, you’ll get recommendations from friends to point you in the direction of other games you might enjoy checking out. It’s the perfect way to not only discover new games, but also see what their payouts are like too.

But with so many online casinos in operation today, the gaming market is flooded with online slots – however, some are better than others. If you’re considering playing for yourself, you should do so with a trusted provider. 777 is one of the most impressive online casinos out there, featuring a huge range of themes and options to suit both experienced players and beginners while providing a vast selection of exciting online slots.

One of the biggest reasons Twitch has become so popular is the global community that it has created. While viewers are watching the slots spin, it’s the perfect way to communicate with the community and even the streamer themselves.

Tune in any time of day and you’ll find that the topics are wide ranging. From tips about how to play the slots, to people making recommendations about series to watch on Netflix. But you do have to be a pretty quick reader, as the scrolling messages down the right hand side of the screen never stick around for long.

Just like any casino game, there’s always the chance of catching a big win when you’re watching your favorite streamer and the vicarious pleasure of seeing the pleasure on their faces and sharing in the elation can be immense.

Even simply seeing the ebbs and flows as their bankroll rises and falls can be an exciting experience, especially if you’re rooting for them to win. As soon as they hit the jackpot, it’s actually a pretty rewarding experience that you can share with the streamer.

It can be relaxing too

Finally, you’ve got to remember that slots games are designed to be mesmerizing in their own way. Simply watching the reels spin can be quite a therapeutic experience, especially as lots of the streamers also add their own preferred musical soundtrack to the action.

Then there’s their constant dialogue with the audience too, which is often a soothing sound to have in the background as you get on with your daily chores and give whatever’s happening on screen part of your attention.

As you can see, there are plenty of reasons why people are tuning in to watch slots on Twitch and it looks like it’s a trend that’s set to continue to grow. It’s good for the online casinos and it’s beneficial for the players.

And with a new vacancy for the most followed Twitch streamer following the defection of Ninja to Mixer, perhaps one of the online slots experts could step forward to fill the gap?

The (many) lies pornographers tell

These hell boxes are zombifying large swaths of humanity. Also, you can’t expect every online site to be regulated like a real slot machine. They could lie about the odds all day and it would take a lot of aggregate data to even realize it.

That’s already ridiculous enough, I don’t know why you felt the need to add antisemitism and conspiracy theories on top.