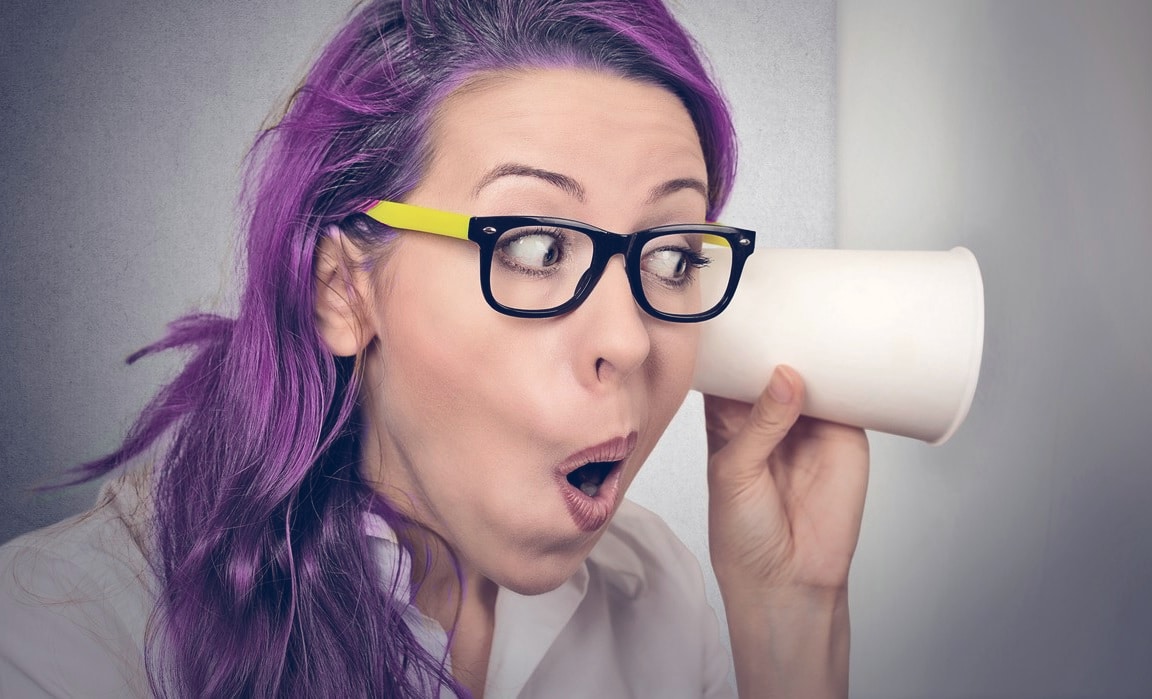 Via u/HRFiring on r/AmITheAsshole? comes this whopper of an asshole confession:

A bunch of people from my department at work went for drinks on Friday after work. Everyone was having a good time and there were about 20 of us there (from about 30 people in our department). I go to the bathroom, and as I am about to exit the hall to the bathroom I hear my co-worker say my name from around the corner of the wall. Perhaps I shouldn’t have eavesdropped, but curiosity/suspicion got the best of me and I did.

I overheard a conversation of three guys in my department making a “hot list” (they actually referred to it as that), which involved ranking every woman in the department from first to last. I was upset and disturbed. I was quite friendly with 2/3 of the guys, actually. Yesterday morning I tell HR and they state that they have a zero-tolerance policy for actions like this. All three men were fired first thing this morning, and now I feel terrible.

I hated the way they were talking about women, but I didn’t think they should be fired. With that said, we work for a large company that I know takes complaints like this seriously, and would not really miss these 3 guys, so deep down I suppose I knew it was a possibility when I complained. Nobody knows that I am the person who reported them, and I’ve overheard people say that the person is a “snitch”. I’m wondering if I should have just confronted them at the bar and told them how it made me feel instead, but at the time I didn’t feel comfortable doing that. I especially feel bad because I had a fairly good relationship with two of the guys.

She later updated her post in response to feedback, and clarified that this was not a formal work event, but a night out for drinks. She then assures everyone that she was not offended by her rank (“I was high on the list”), but rather because lists are not conducive to everyone being exactly the same or something:

INFO 2: A lot of people are insisting that I am upset because I was low on the list. I tried to avoid making this the focus, but with all the comments I feel like I have to address it. I was high on the list, and was not offended about my placement; I was offended about the fact that they were making a list in the first place. I hate that I even have to write this

The thread received over 1900 replies before it was locked by moderators, and it turns out some of them were not supportive of her. You know what that means:

ETA: wow this is just about the most toxic thing that has ever happened to me. I came here for judgment on whether I am an asshole in this situation, and I have gotten numerous personal messages calling me ugly, a bitch, fat, a nazi, psycho, etc. I really think something needs to be done about this sub, although admittedly I’m not sure what, because I can’t believe this is the response for somebody using this sub for its intended purpose

update: I will be speaking to HR about the messages I received

Are you 100% sure they were fired for this alone? I find it hard to believe that HR would fire somebody because another employee reported that they overheard a conversation at a bar after work.

This is the only incident that I am aware of. I know HR spoke to all of them yesterday, and I am not sure how those meetings went or what was said.

Also this is a very large company (everyone in these comments would have heard of it, I just don’t want to say to retain anonymity), so the cost of firing is minimal compared to their desire to maintain a good image in general

I don’t think you’re the asshole for going to HR. But you mention that you didn’t want them fired. HR is the nuclear option for these things. They’re there to protect the company, not you, or the accused. I’d honestly try everything else before taking anything to HR.

To be honest I felt uncomfortable approaching these co-workers about this, and wasn’t sure what else to do. I sat on the decision all weekend and ultimately decided it was my best course of action, but the firing makes me see it in a new light (maybe that’s my own naivety since I should’ve known it was a possibility)

So you’ve never talked with your girlfriends about how hot guys are etc?

I’ve spoken to my girlfriends about which guys are hot. I’ve never ranked all of them. But that’s not even the concern – I absolutely would not rank guys at a work event that they are at. That’s where I think the line was crossed

Being reddit, of course all the non-deleted replies are on her side (no, they’re the assholes!) and heavily laced with male feminist platitudes.

What do you think? 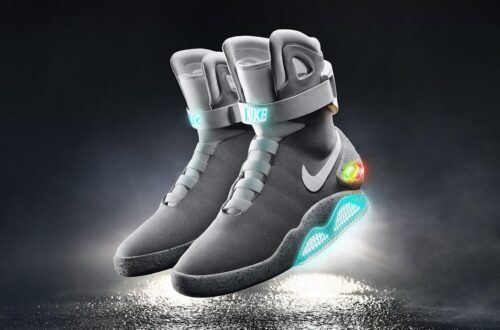 11 TV and movie products that crossed over to reality

The anatomy of a lie

Inside the spectacularly bizarre fan subculture of ‘shipping’

Guess those 3 men will be feminists now. They prob learned the lesson well.

Lol all because she wasn’t on it

That woman created this problem. She should get fired and they should be offered their jobs back. She took issue with what someone did outside of work. It was none of her business.

It is as the revolving crisis goes: there are too many catwahminz and even a mere compliment will get a male figure fired, possibly ruined.

They weren’t checking out women at the bar or talking about their social connections. They were ranking their co-workers, and OP was included among the rankings. With 20 people from work present this was a de facto work event, and they should not have been talking about this. (If you want to be where people only talk about things they’re supposed to talk about, try not going where everyone is drinking.)

I’ll add that homegirl mentioned she had not intended to get these people fired. This makes very little sense knowing how HR departments behave, and I suspect the incident never happened. AITA is run by goons so this would be no surprise to anyone.

She’s just asshurt that she was ranked low. If they ranked her number one she wouldn’t care.