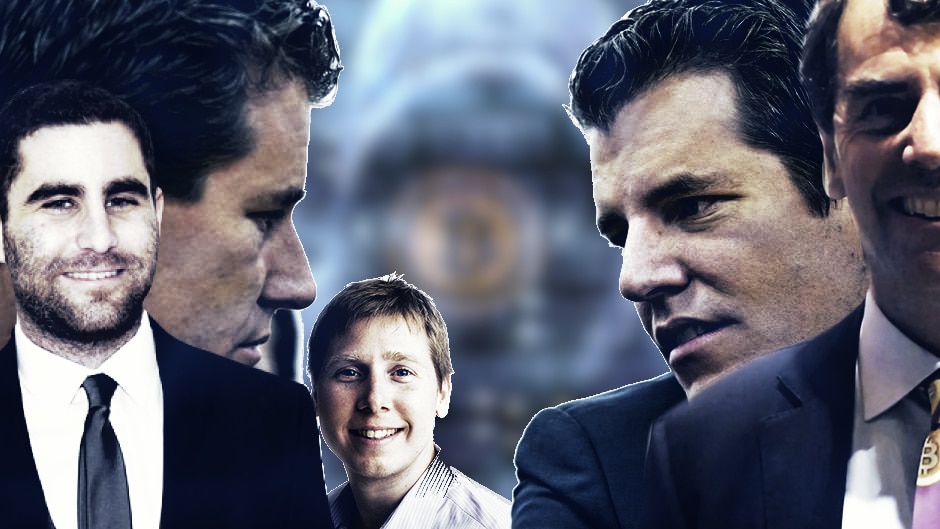 When bitcoin rocketed into mainstream consciousness several years ago, cryptocurrency was still fairly new and no one knew it would be the start of great innovation — or even that it would last. We have since seen the birth of a galaxy of offshoot cryptocurrencies and technologies, many of them based on great ideas, and yet good old Bitcoin still leads the way in terms of popularity and market dominance. Some may even argue crypto growth has gained momentum in recent years, especially when companies like Luno and their Bitcoin wallet are now being used by millions all over the world.

It’s hard to deny that a lot of this fascination comes from the very real potential of making vast profits. From poor student to Lamborghini owner — which is something that actually happened to many early adopters who sat tight on their stash. The potential is partly due to the volatile nature of the markets and the fact that these digital currencies are still in many ways pioneer land.

Yet with cryptocurrency now growing more mature, we’re putting a safer bet on established players making the bulk of future crypto riches. Follow us as we highlight a few of those who have the means, experience, and will to make big crypto moves.

We begin the list with the individual — or CIA project, according to some conspiracy theories — who created Bitcoin. Nakamoto is a shadowy figure who nobody knows personally, and endless speculation abounds as to his identity and motivation. All that is known with reasonable certainty is that Nakamoto created the world’s first cryptocurrency (we don’t count early internet’s proprietary novelty issued by various websites or advertising apps) — indeed the one still in control of the market today — and he/she/they is/are estimated to have at least one million Bitcoins at their disposal. That’s a haul worth a dizzying 8,242,910,000 dollarinos, and one which would significantly affect the market if sold off. 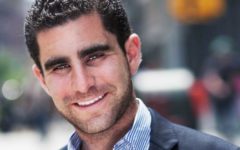 Charlie Shrem is one of the most recognizable figures in the cryptocurrency scene, but he’s become more infamous than famous in many respects. Shrem was involved in Bitcoin from the early days and was indeed a member of the Bitcoin Foundation, but like certain others he ended up behind bars for money laundering. But Shrem is now back in the scene and making moves with his crypto start-up. Shrem is believed to have saved up enough Bitcoin in the early days to have more money than he could possibly ever spend. 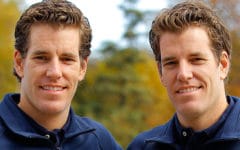 The Winklevoss twins were unsuccessful in their attempts to take control of Facebook, something they believe was stolen from them. However, that wasn’t the only trick up their sleeves, as in 2013 the duo made a significant investment in Bitcoin. At the time they were said to have bought a full one per cent of all Bitcoin in circulation, and their investment will now be worth over twenty times as much. After failing in their attempts to develop an exchange-traded fund, the twins are now said to own over $230 million in Bitcoin. 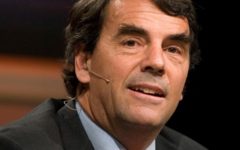 A lot of rich people in the world have gained their fortune by making the correct investments at the right time, and Tim Draper is one of those people. After investing in Skype during the early days, Draper made big money, and he then went on to create headlines by investing in Bitcoin. Draper purchased 30,000 in 2014 before the world’s leading cryptocurrency went mainstream, and his $21 million investment is now worth in excess if $300 million. Draper is currently involved with new cryptos, and if his instincts continue to serve him well, he could claim an even bigger piece of the pie. 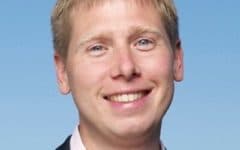 Barry Silbert, like Tim Draper, is a venture capitalist who knows when to make the right investments. Silbert attended an auction held by the US Marshals Service in 2014 after Bitcoin from Silk Road, an illegal online marketplace, was seized by the authorities. Silbert poached 48,000 Bitcoins at a reasonable price, and his investment will have multiplied multiple times to be worth over $250 million in today’s market. If he can capitalize on a similar situation in the future, his wealth could dramatically increase.