In an ironic twist, Alex Jones sits right in the center of a globalist conspiracy.

And by globalist, I’m of course referring to acid house, the global sensation electronic music genre you’ve probably never heard of but your teenage daughter is listening to while taking drugs.

Yep, there is a growing mountain of evidence that conspiracy theorist extraordinaire Alex Jones makes acid house beats on the side.

Uncovered by Spin, it appears that Jones has quite the music production set up, with various synths specifically used to make acid house. In the video below, you can see Alex standing in front of a mixer, monitors, a Roland TR-808 drum machine, and a TB-303, the key gear required to make a sick acid house track.

At the opening of the video, there is an extremely brief shot of a large mixer, a Roland TR-808 drum machine, and what looks like a trio of TB-303 bass line synthesizers, the key pieces of gear in the acid-house sound.

In another video Alex can be seen sitting next to what one SPIN commenter speculates is an Elektron machinedrum.

The cherry on top of this conspiracy is a comment made by the official Alex Jones YouTube channel underneath a video by legendary acid house producer DJ A Guy Called Gerald. Alex appears to compliment Gerald on his 303s.

But the conspiracy goes deeper. In the InfoWars office there is a framed map linking the Bilderberg Group to their corporate accomplices.

Hmmmm, what does that image look like? You guessed it, a vinyl record. Alex Jones is clearly a DJ.

When is Alex going to stop hiding beyond obfuscating symbols and subliminal messages and tell the American people the truth??!?

Also, for those curious, this is acid:

11 short story collections that need to be in every bookshelf

I want to believe 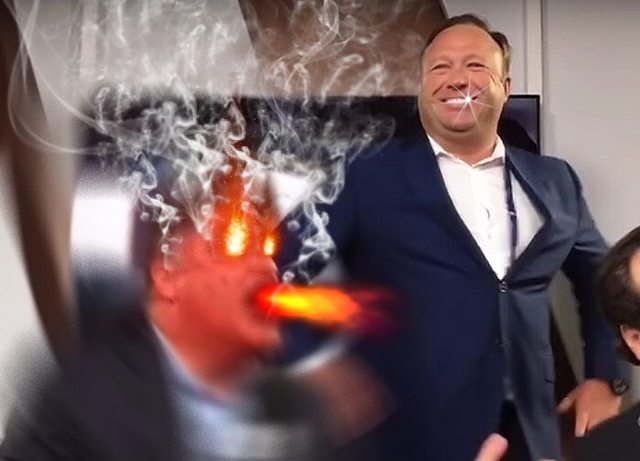 He runs a filter empire and makes music in his spare time between chatting to trump and creampieing his female emoloyees. How can one man be so alpha 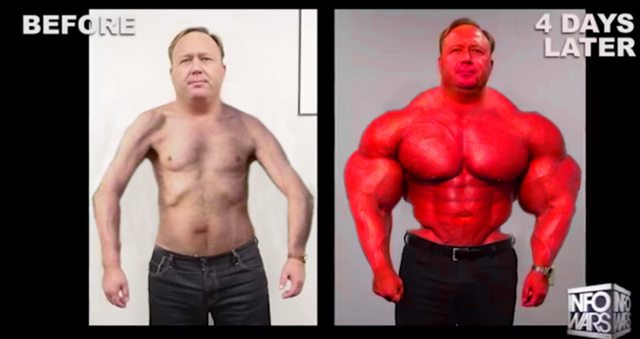 Genuinely neat if he does do this.

A musician trying his best to compose what he loves with a craft not everyone is capable of gets nothing but respect from me.

Even if the genre leaves the door open for degeneracy. 9 times out of 10 more “extreme” sounding music is just a form of catharsis for the musician. It’s the fanatics that are the problem.

Cool if true I guess?

What he does for his hobby and to earn a little money on the side is his own business.