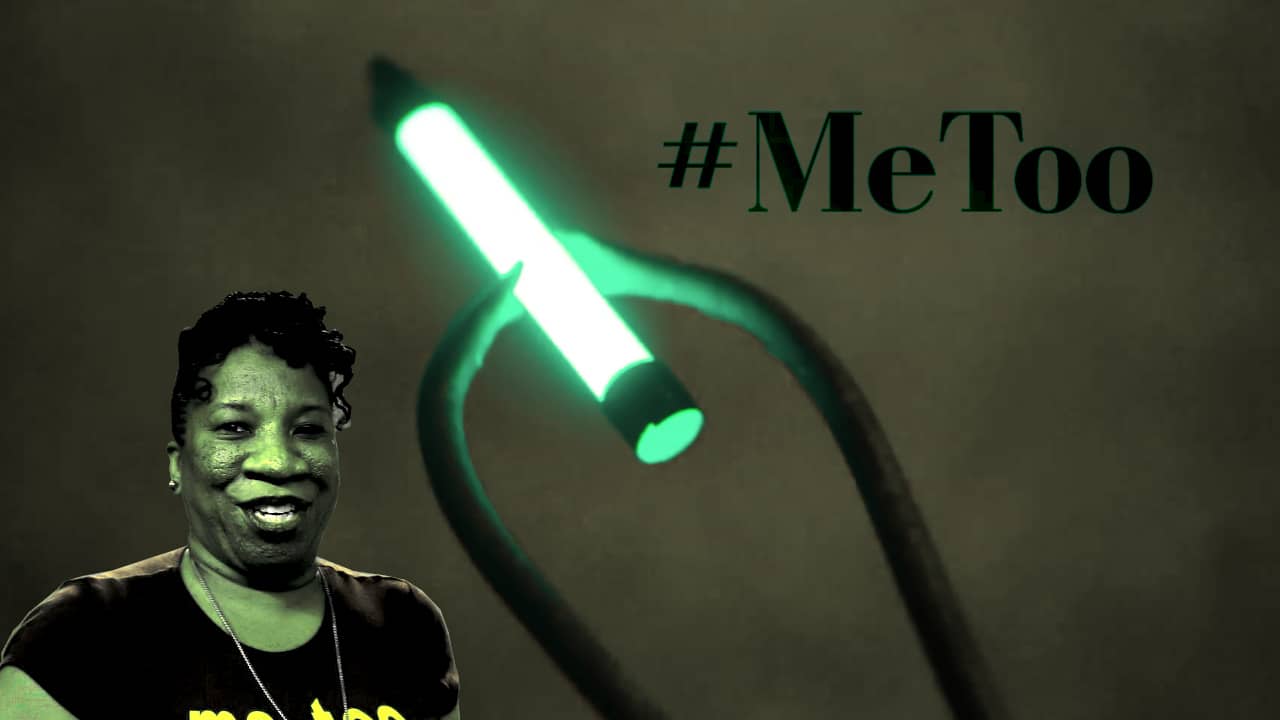 [Ed.: This open letter about the consequences of the #MeToo movement was posted to LinkedIn by Jan Turn on June 11, 2018 (archive: https://archive.fo/y3dQi) and quickly went viral. A campaign by journalists got it deleted.]

I was having lunch the other day with my group of fellow CEOs…some current and some former. I asked the question: “Well, who has gotten that visit from the corporate lawyer, advising you to avoid hiring women executives”. Every one in the group groaned and looked away. The message was clear. They had ALL gotten that visit.

As a corporate CEO, I have an fiduciary and moral obligation to my employees, NOT to do something stupid that will destroy the company and throw them out into a very hard and dangerous world. The streets of Silicon Valley are full of RVs and campers with homeless former engineers and former managers, many with no health insurance. I am obligated by law and by custom not to add my people to that list.

That’s why I can’t hire women.

Even before #Metoo, hiring women came with a significant risk. I’ve seen several small companies wiped out by some angry ex-employee claiming some sort of sexual harassment. In each and every case, the company leaders honestly tried to prevent the problem, but were wiped out anyway. “$150K just to walk in the front door” says any law firm. That’s enough to destroy most startups.

As a CEO I have a legal obligation to avoid risk. Because of #Mettoo, women walk in the door with the metaphorical equivalent of a suicide bomb strapped to their back. The slightest wrong move, the slightest insult, and BANG. Everybody is dead.

In the past it was just a few women who had this tendency to use lawsuits to destroy. Now in the era of #Metoo, it has become fashionable. Even the not-so-bright receptionist I hire as a temp is on the lookout for her moment of perceived fame.

As a CEO there is absolutely nothing I can do to prevent a clash, when women are so eager to take offense. Human sexuality is wired into every man and women. Even if I install webcams and watch every single second of every interaction, having training classes, and instill fear in my male employees, there will inevitably be some action that some man will take, maybe on purpose, maybe accidentally, that will cause some woman to take offense and sue. I am unable to prevent it, just as I can’t prevent someone from passing gas after lunch.

Litigation is the business equivalent of nuclear war. It only destroys. Now every woman walking into my HR department is carrying a nuclear launch button on her sleeve, and is being goaded by their friends to USE IT! Every other employee in that company — male and female — has a mortgage and family expenses, and is looking with fear at that new female hire.

This is what generals call an “asymmetric threat”. I have zero control, almost no preventative measures, and huge, deadly risk.

That leaves me and other smart CEOs with only one solution: stop hiring women. And that is what’s happening, quickly or slowly, at every small startup all over the country. Will we be sued for not hiring women? Nope. Hard to prove. Penalties actually quite unlikely.

To my granddaughters who are just entering the workforce, and to the many wonderful women who long ago learned to ignore male clumsiness and just get the job done — I can only say how sorry and sad I am to see this. Unfortunately, you women have been betrayed by a group of radical women who are, to put it bluntly, fools. They are dragging you into a conflict which will leave you burned and the men in your lives burned. Everyone will get burned except the lawyers and the activists who will, as always, sit back and profit from the war they created.

Maybe there will be comments from women telling me “I don’t get it” or “You’ll get sued.” Um, no. I get it just fine. I’m just speaking a harsh truth, that people don’t like. Listen.