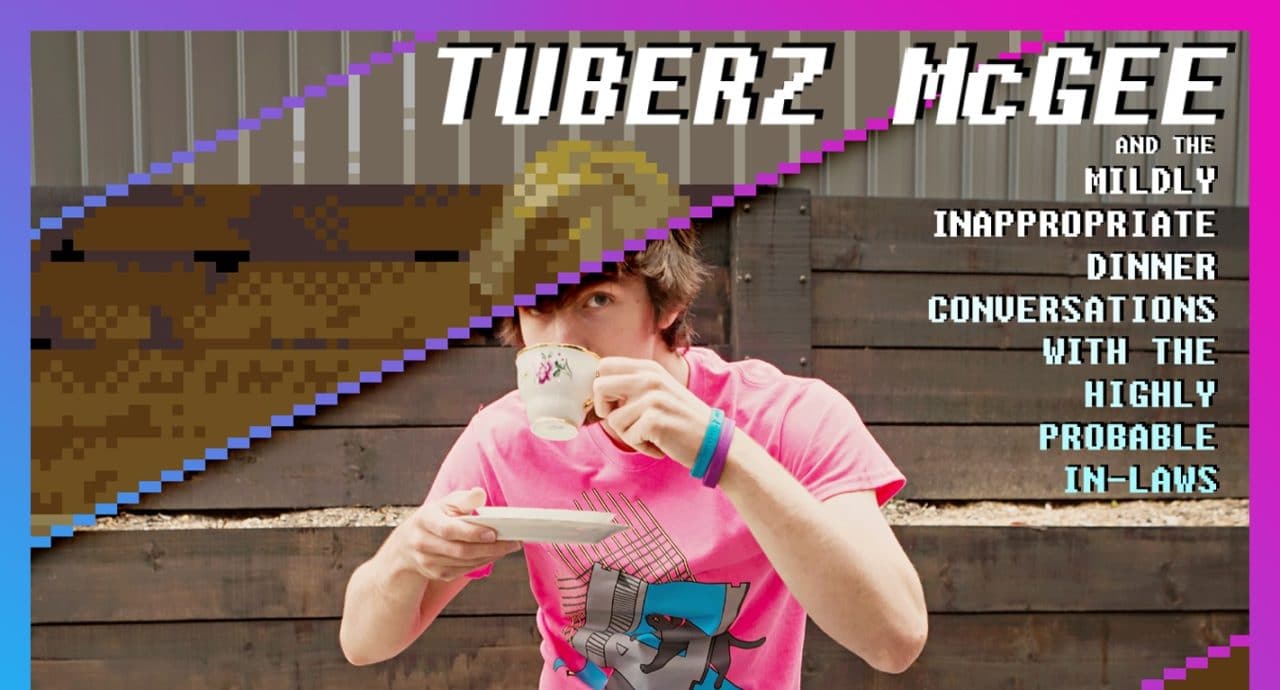 Nothing is safe from cancel culture. With the slightest infraction becoming the only reason you need to lay waste to someone’s entire career, the chiptune scene is the newest, and somehow least likely of places to become embroiled in the culture war.

Now chiptune label CheapBeats has removed the 2016 album “Tuberz McGee and the Mildly Inappropriate Conversations with the Highly Probable In-Laws” by Callum Kennedy/Tuberz McGee and it’s for the stupid reasons you’re already imagining.

Cheapbeats’ founder, James York, says he made his decision to cull the album after a complaint took issue with a few lyrics in the songs “Feminist Vampires” and “The One That Got Away.” According to a statement by CheapBeats (archive), the songs didn’t initially “set off any alarm bells” due to the “frivolous, upbeat, and fun nature of the tracks.”

In Feminist Vampires, the song was originally intended to “[speak] through the rhetoric of a meninist who truly believes that they are being unfairly treated by femnists, bringing to light some ridiculous views they have.” How’s that for a bit of irony?

The other song, The One That Got Away, references axe murderers. Tuberz insists the song isn’t meant to be taken literally.

The artist’s explanations for the songs were initially enough to placate the label’s concerns, but the new complaint by a member of the chiptune scene prompted a reevaluation of the record, which in turn prompted a “discussion” between members of the community, ultimately leading the label to pull the album for being potentially “upsetting” and “causing harm.”

“Whilst I believed the lyrics and general nature of the songs were not an issue at the time, I am now aware that they have caused harm and I have a responsibility to correct this. I, representing the label and Tuberz, as an artist, do not want to be associated with or endorse such behaviour or attitudes,” wrote York.

For his part, Tuberz McGee extended (archive) his “deepest apologies to the individuals who have been hurt by this material,” essentially kowtowing to the outrage. “It truly saddens me that anyone would be negatively impacted by my music and I will do my best to make amends and move forward with a more understanding, critical, and accepting manner.”

“The twitter thread was brought to my attention by the label head of CheapBeats and as I read the accusations and responses I found myself with a pain in my chest,” Tuberz continued. “I had a very negative reaction and would like to extend a heartfelt apology for the way I responded. I honestly meant no harm, and rather felt like I was being personally attacked even though I had already worked with individuals offended by my material to create a more transparent response. I understand how this can look absurd, where I’m playing a victim after creating something which has hurt so many others.”

“It is because of this that CheapBeats and I have decided to pull the album entirely from their channels. I’m personally upset to remove this music if I’m honest, but I’m more upset that others may be hurt by music. I hope to right this wrong.”

Five horror movies that were a nightmare for the actors

From super glue to the Slinky: the odd stories behind 15 accidental inventions

The mystery of Larry Wachowski