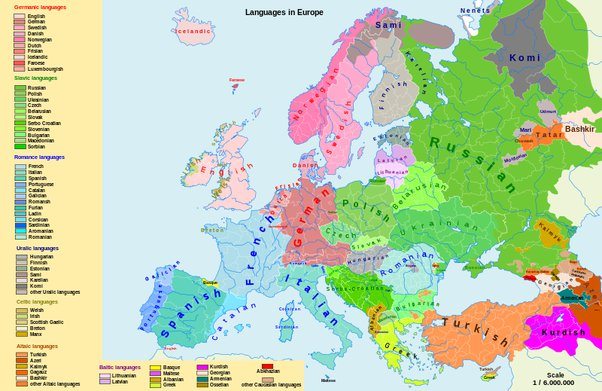 Would this really be worse? Is there any actual examples of people in Europe who don't genetically cluster most closely with those who speak the same language as them?